1. Reflection of the moonlight in mountains.

2. Two bullets collided in midair during the First World War 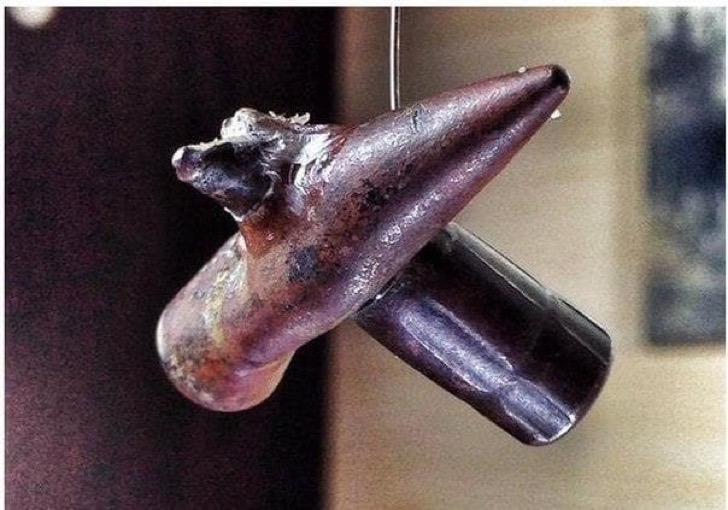 3. The North Pole of Saturn during a storm 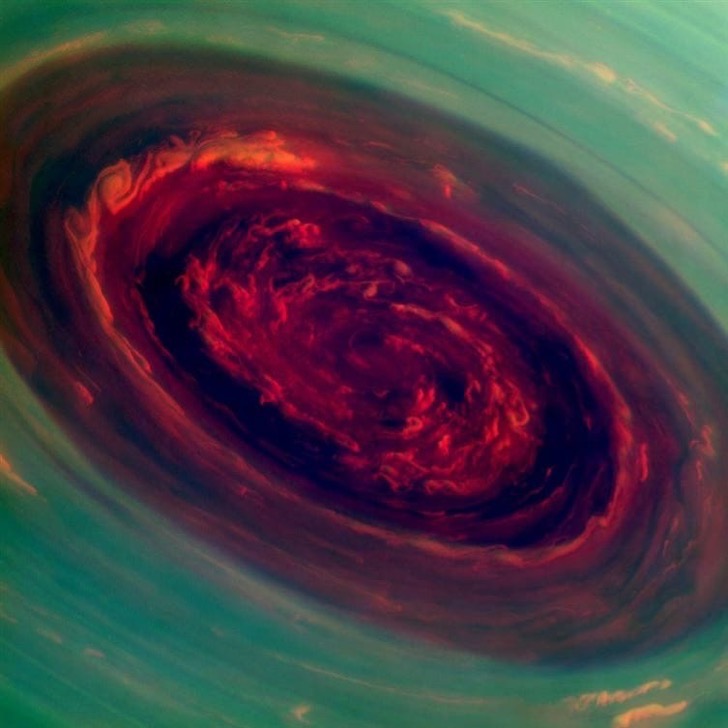 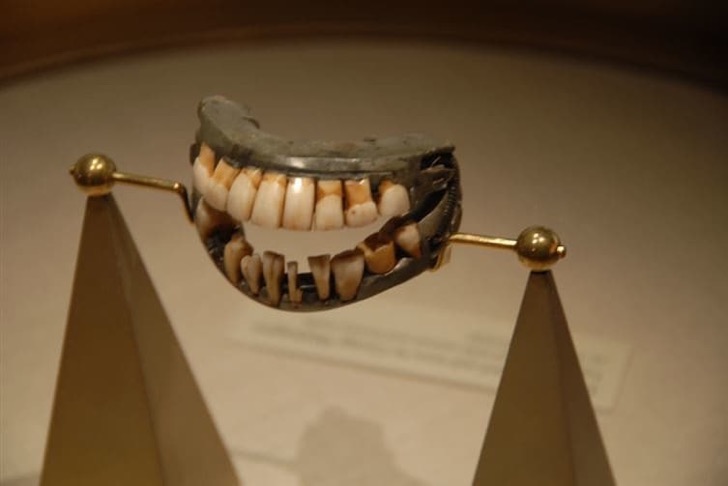 5. A rare species photographed in China for the first time after 20 years 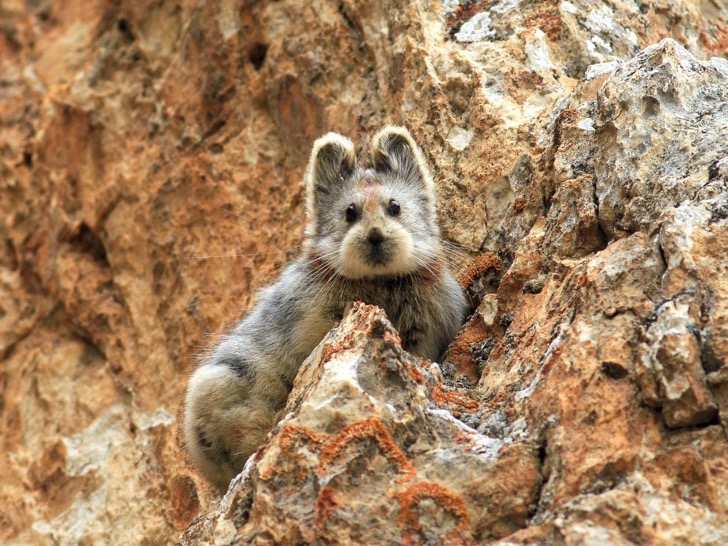 6. A Hotel in China that looks like a castle 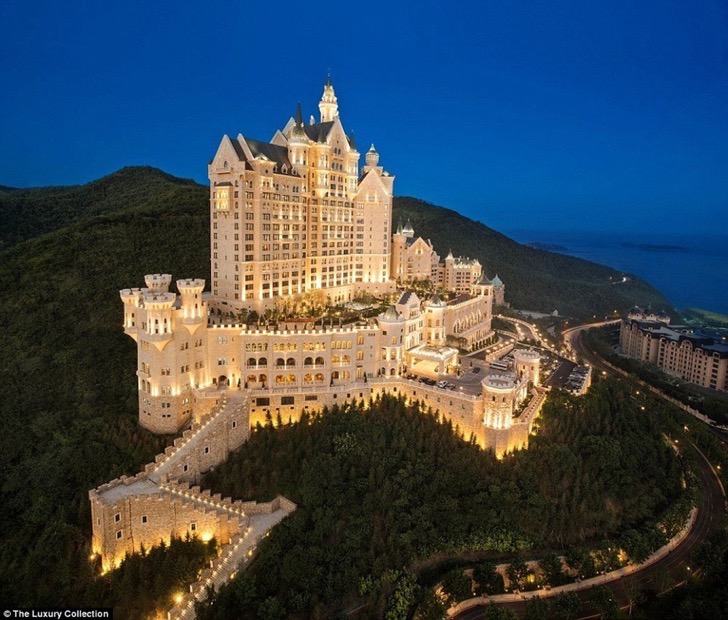 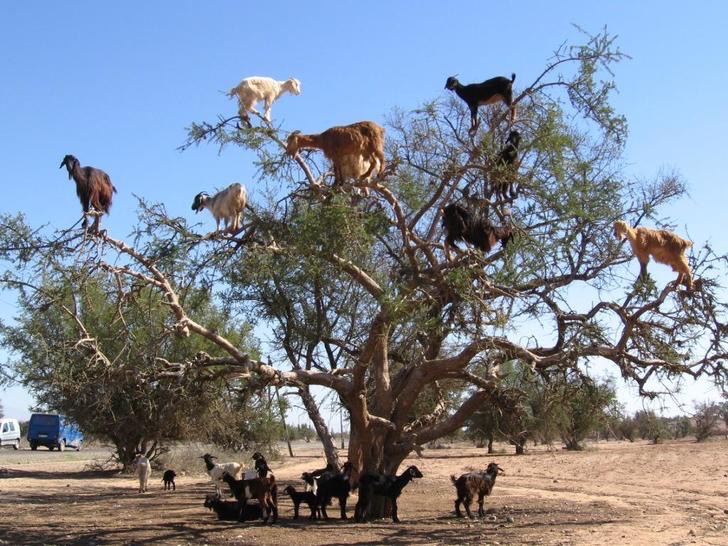 8. The final part of the Great Wall of China 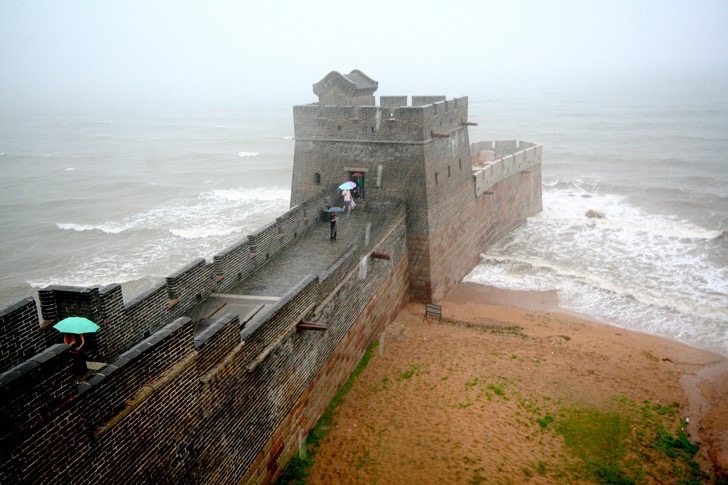 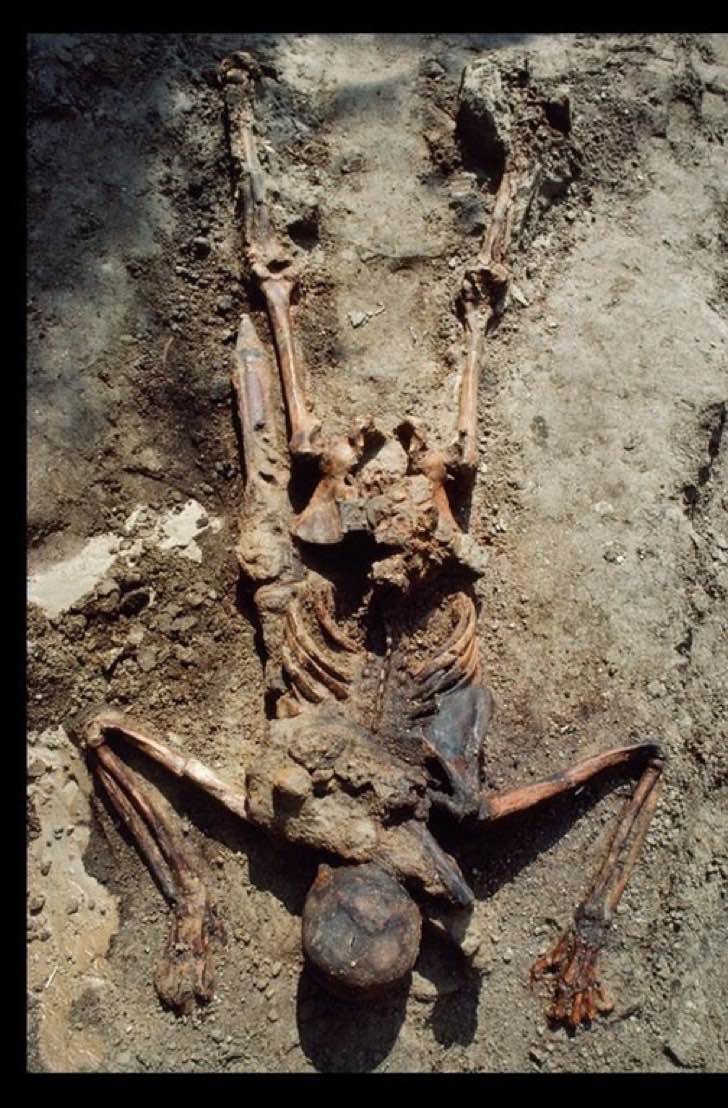 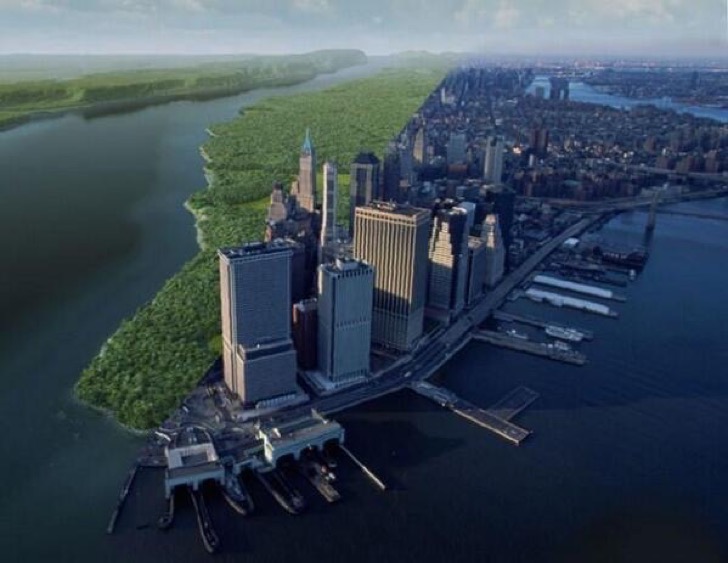 13. An armadillo activating its defenses 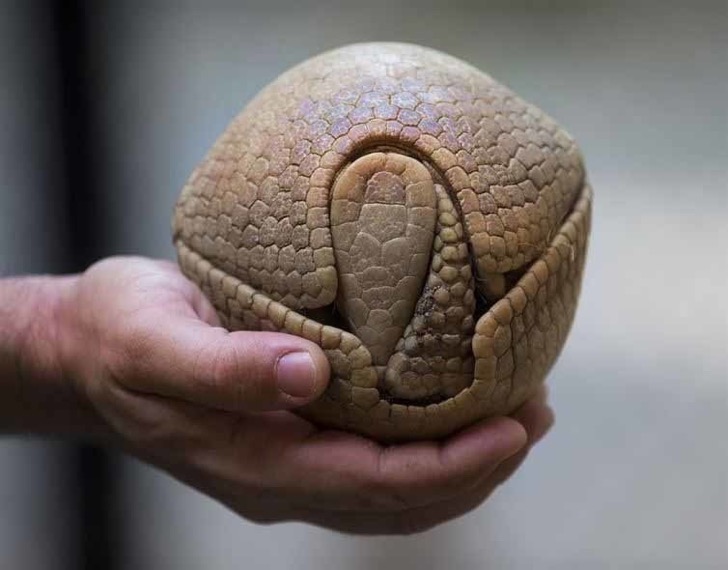 14. An eclipse and a sunset at the same time 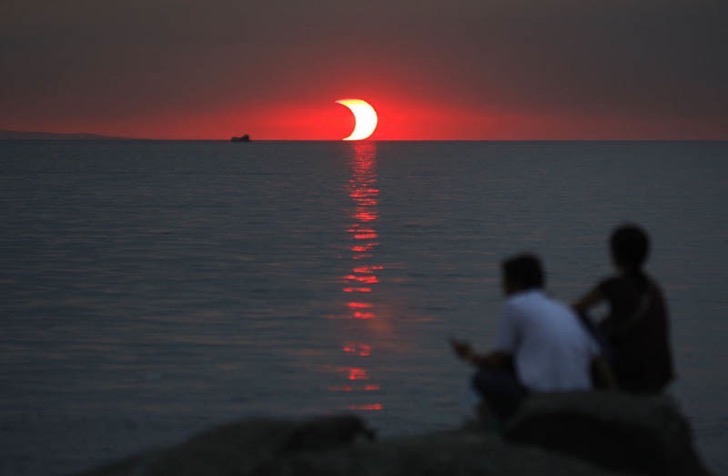 15. A microscopic image of the human language 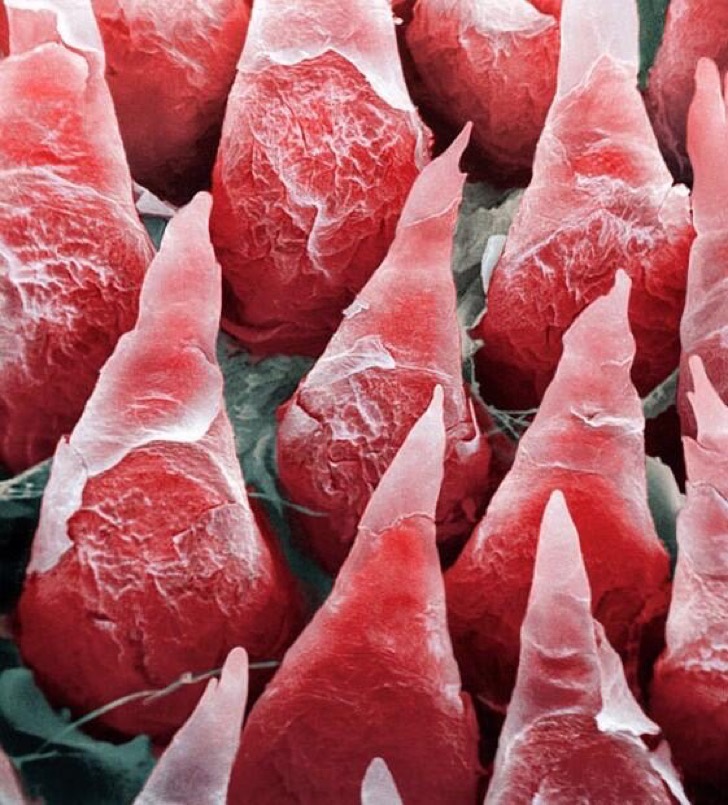 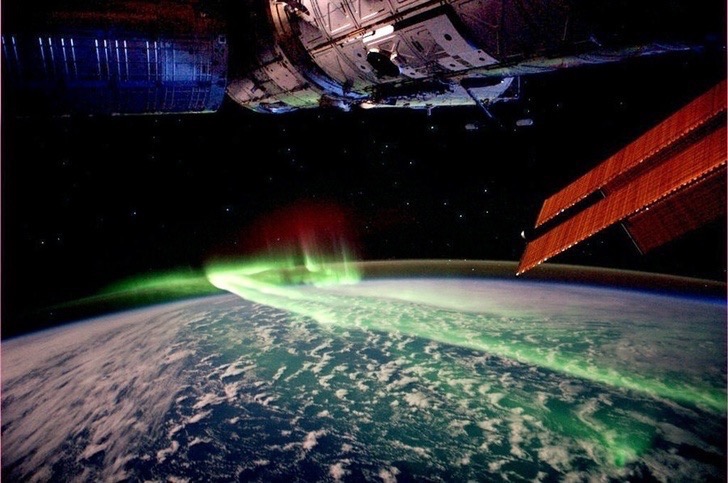 18. Mount Everest seen from above 19. The sharpest image removed from the planet Mercury 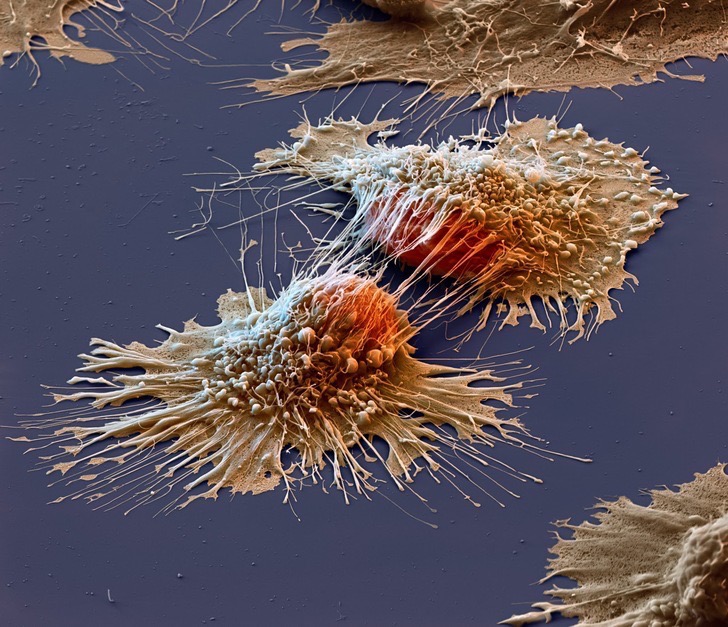