Did you know that there is a scale used by the scientist, which was created during a congress in Rio de Janeiro – Brazil, to determine the importance of a possible alien signal?

Almost everyone is familiar with the Richter scale to quantify the severity of the earthquake. Can we also quantify the importance of a candidate SETI signal? The scale of the river is an attempt to do just that. It is an ordinal scale between zero and ten, used to quantify the impact of any public announcement regarding the evidence of extraterrestrial intelligence.

The concept was proposed for the first time in Rio de Janeiro, Brazil (hence its name) by Ivan Almar and Jill Tarter in a document presented to the 51 º International Congress of Astro, 29th meeting of review of the search for Extraterrestrial intelligence, in October 2000. Under his leadership, members of the IAA's SETI committee (and his successor, the IAA's Standing Committee) officially adopted the Rio scale in 2002, and continued to work to refine and refine it, in order to bring some objectivity to the subjective interpretation of Any claimed detection of extraterrestrial intelligence.

In many ways, a public announcement of an extraterrestrial intelligence discovery would have similar social consequences to the announcement of the imminent impact of a large asteroid.  Published in 1997, the so-called Turin scale quantifies the significance of such a potential threat. The two-dimensional Turin scale takes into account both the potential damage of an asteroid impact and the likelihood of this colliding with the Earth. The scale of the river, described here, is very much based on the design of the Turin scale. Similarly, it tries to quantify the relative importance of a rare event, both in terms of its potential social impact and the credibility of the evidence presented.

A similar metric, the San Marino scale, has recently been introduced to quantify the potential danger associated with an active SETI experiment, or another directed transmission from Earth to space.

As originally proposed and subsequently refined, the Rio scale is mathematically defined as:

… where Q, an estimated level of consequences, is the sum of three parameters (class of the phenomenon, type of discovery and distance) and D represents the evaluated credibility of a claimed discovery. The value of Q is easily quantified according to the class of the phenomenon reported, the type of discovery and the estimated distance to the source of the detected phenomenon. The value assigned to D is a bit more subjective, and is likely to vary over time and between observers.

It should be noted that the scale of the river is a tool for dynamic analysis rather than static. Throughout the life of any SETI event in progress, as the survey is carried out and the verification measures sought, new information is constantly available, which impacts our perceptions as to the importance and credibility of Detection claimed. Thus, it can be expected that the value of the river scale assigned to any SETI detection changes significantly (up or down) over time. 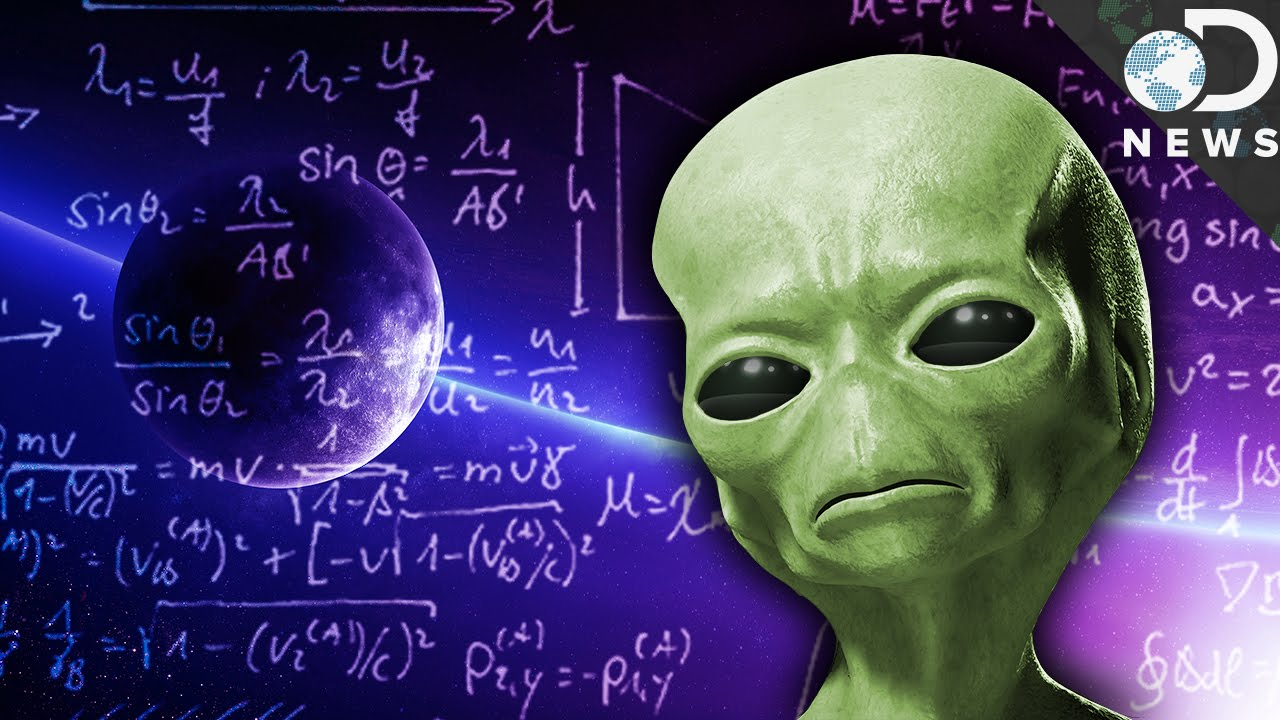 If you are using a JavaScript-enabled browser, you can follow this link to an interactive river scale calculator. The radio buttons allow the user to quickly enter the details of any (hypothetical or actual) detection being analyzed. The calculator software then calculates the resulting value of the river scale for the event under study.  We invite members of the scientific community and the press to use this tool to estimate the values during the analysis of candidate SETI events, and to allocate values of the river scale to quantify their estimates of the importance of any detection of Renowned.

The scale of the river continues to be a work in progress. The information presented on this web page is intended to be used by members of the IAA's Standing Committee only for further development purposes of this research tool. Users should expect this page of the river scale, and the river scale calculator, linked from the above paragraph, to change from time to time, at the discretion of the IAA's permanent study group. The current version contained in this document, Revision 1.2, was officially accepted by the IAA's permanent SETI Committee at its 2003 meeting in Bremen, awaiting future revisions at subsequent meetings, and was submitted to the International Astro Academy for Formal adoption.

The Enigma of the planet Nine, the new member of the Solar system that no one has ever seen
Reptilians are being blamed for trying to start the Third World War
Astronomers discover 12 new moons of Jupiter
Volcano eruption in Hawaii can cause mega-tsunami on the west coast of USA
Official proof of life on Mars can come within "few months"
Brazilian physicists reveal new discernments about force that pushes and repels objects
Scientists want to convert asteroids into spaceships – the ETs seem to be already in front
The largest amount of water in the solar system is not on Earth
Amazing image shows the center of the Milky Way
Whistleblower scientist says UFOs and ETs are even being held in secret installations
How would humanity react if we actually found aliens?
Study suggests that aliens could be moving stars