The entire natural habitat of a region of Hawaii was devastated by the eruption of the Kilauea volcano. The beautiful forest of the Puna region, the most hit by lava flows, has become barren terrain, crystalline natural pools with coral gardens have become dirty and lifeless environments, and a 400-year-old lake has evaporated completely. Several creatures have died. "From a human standpoint, what is happening is tragic," said David Damby, Vulcanologista of the Geological Service of the United States. "But from the volcano's point of view, this is the work he does: to build new lands and change the landscape." "It's a very powerful thing to witness," complemented Ryan Perroy, Vulcanologista and professor at the University of Hawaii at Hilo. "But, in geological terms, it's also not an unexpected event. That's how Pune was built, with volcanic eruptions. "

The loss of the forest habitat in Puna was a depressing event: first, the fruit trees, flowers and ferns began to become brown, languishing in the noxious air filled with sulfur dioxide, and then the lava replaced large stretches of green grove by Irregular and arid volcanic terrain. "Before the eruptions, this area was probably the best forest in the state of Hawaii," said Patrick Hart, professor of biology at the University of Hawaii at Hilo. "There were spaces where the native forest stretched to the ocean, and you just don't see it in the rest of Hawaii." 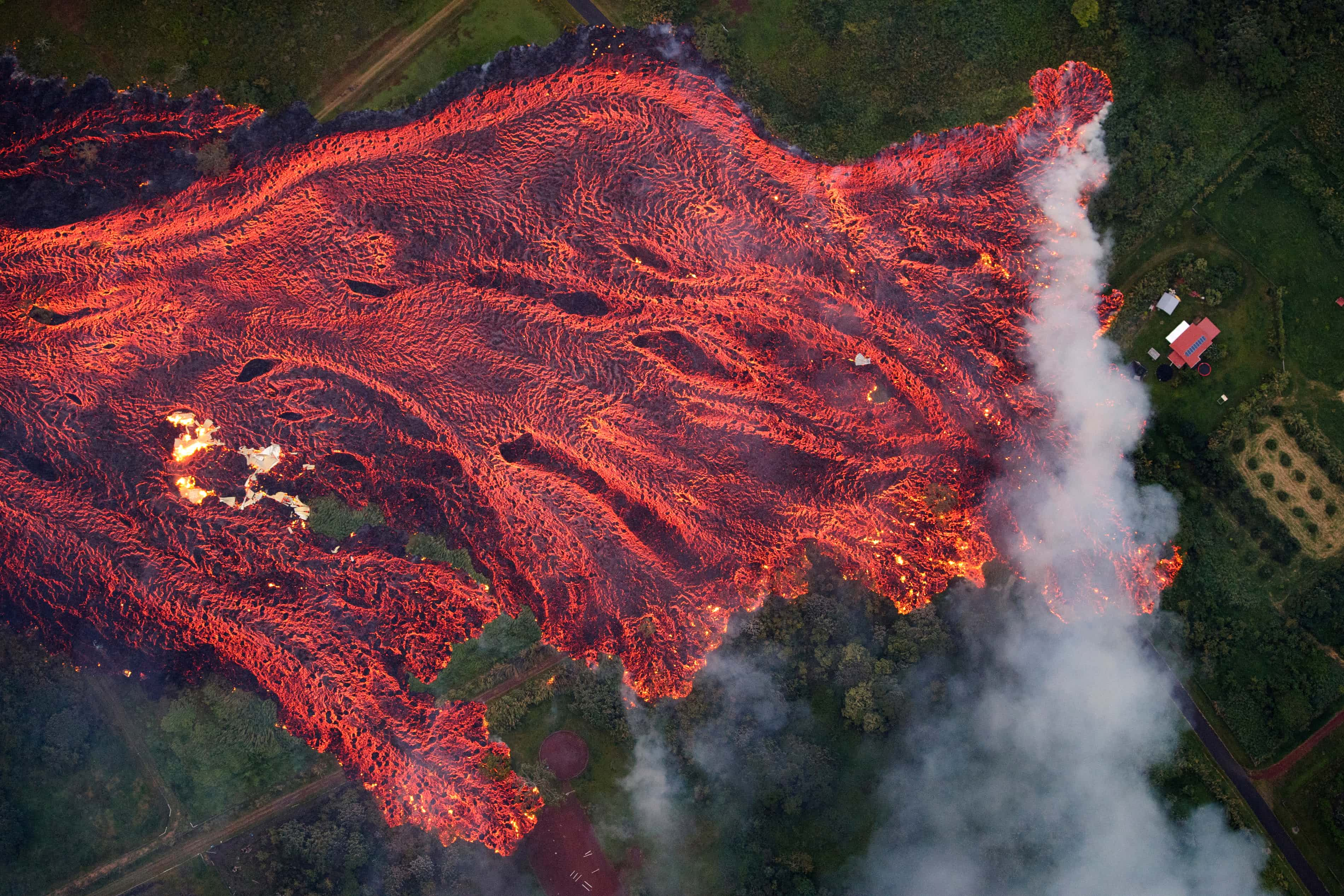 The humid and rainy forests of Puna were an important habitat for native Hawaiian plants, birds and insects. It will take at least 100 years for the decimated stretches to prosper again – first with lichen, then with native ferns and Ohia trees that adapt to grow in the lava. In 150 years, the Earth may begin to resemble a forest like the one that used to be there. As experts do not get tired of repeating themselves, however, this is a process that has happened many times before in Hawaii. 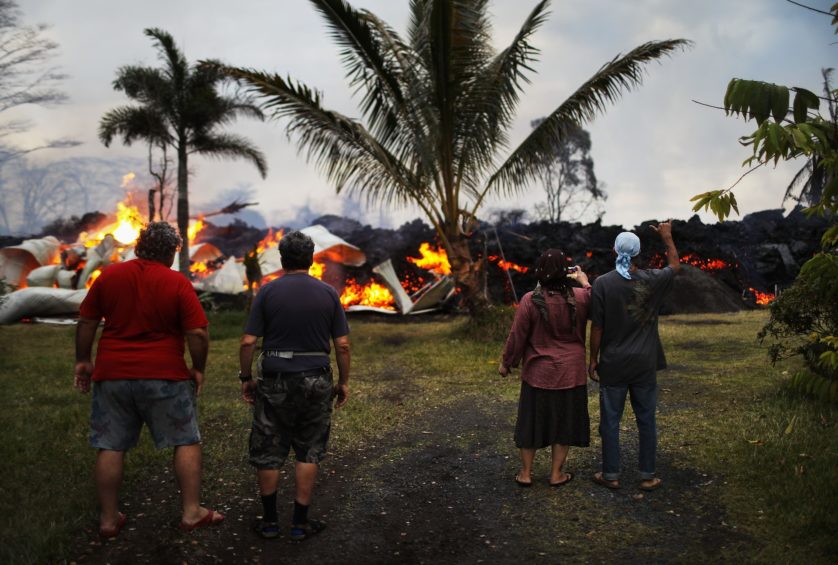 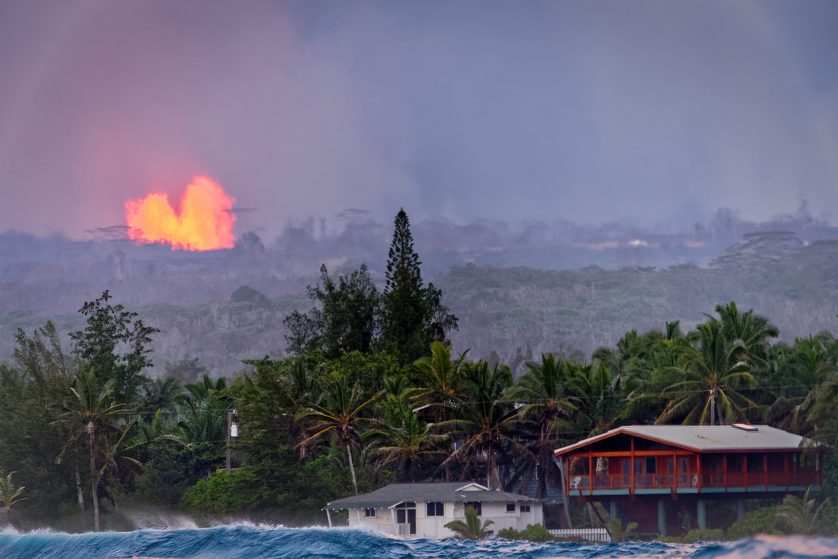 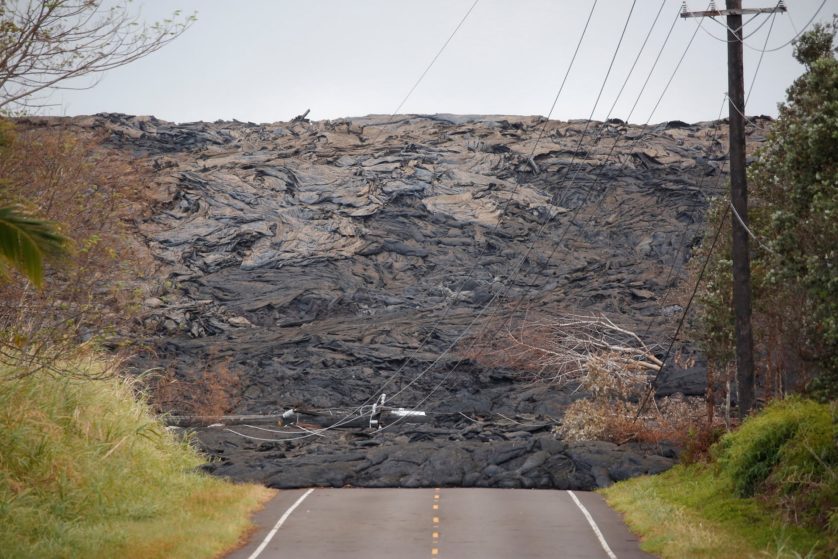 The devastation of the forest was not the only dramatic change in the landscape. On the morning of June 2, lava also entered the Green Lake in Pune. Steam plumes began to rise from a popular point to swimming, where the depths reached about 60 meters. In less than 2 hours, the freshwater lake, 400 years old, disappeared completely, evaporated. 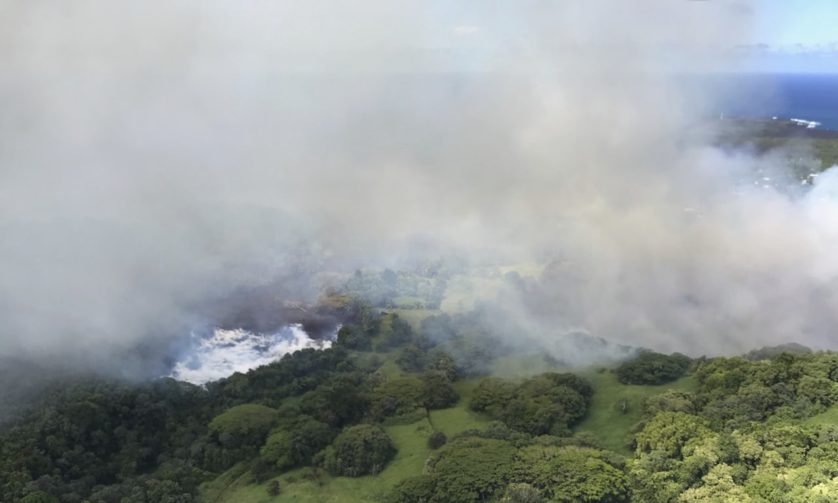 Just a few days later, rivers of lava flowed near the Bay of Kapoho, destroying hundreds of houses and covering the turquoise water full of corals and a series of rare and protected natural pools rich in marine life. "The Bay of Kapoho was a very important leisure place for the people in this area. It was also a very important research site for US scientists, "explained Steven Colbert, professor of marine sciences at the University of Hawaii at Hilo. The water around the bay will need to be cleaned so that the pools can flourish again, but that won't happen until the eruption decreases or stops. Once the volcanic glassy particles dissipate and the pH and the temperature of the water return to normal, the coral can start to grow again. It is not impossible for this to occur, however: part of that area already did so when it was formed by lava in the decades of 1950 and 1960. 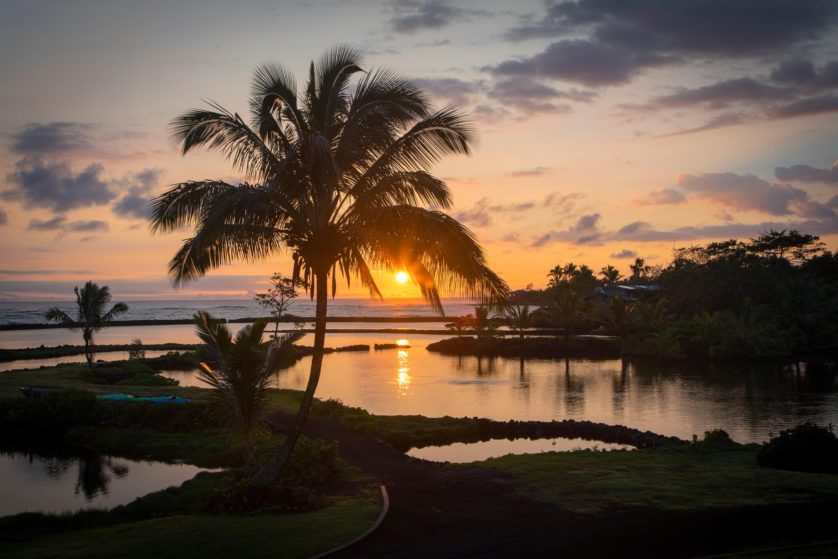 Kapoho before the eruption 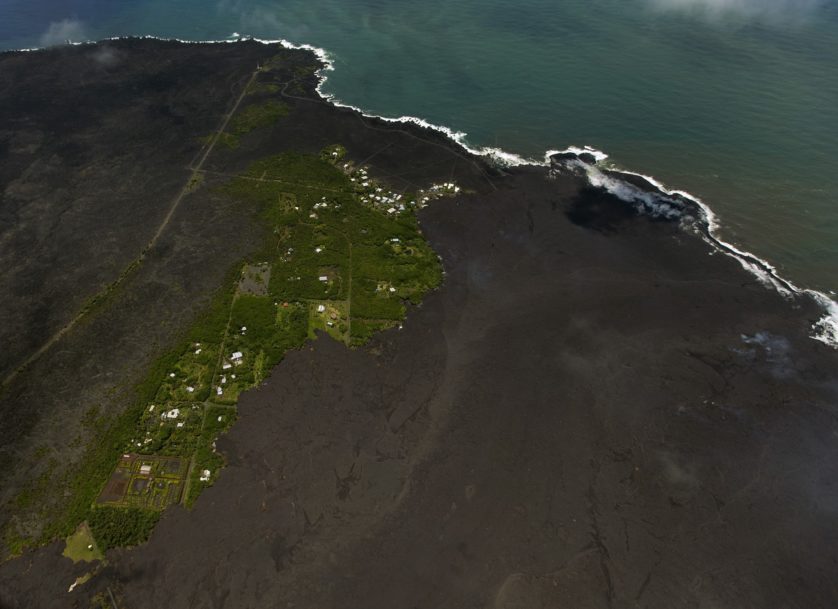 Kapoho after the eruption

The cycle of destruction and reconstruction of nature

While these processes may seem simply bad for us human beings, it is not necessarily the case, from the point of view of nature. For example, the speed with which the Hawaiian coral will flourish again depends on whether the lava will create a sloping coastline, or protected pools, as it did in Kapoho, which can allow for faster growth than the usual rate of one centimeter per year. In terms of marine and coral organisms, the region is starting from scratch, but it is easier to lose an irreplaceable reef for lava than to lose it for bleaching, which has happened in many other places in Hawaii because of a global increase in Ocean temperatures. This increase is driven by human activities. "There is the tragedy of people losing their homes and, for us, scientists, losing our place of research. But from the point of view of the environment, this is a natural cycle, "said John Burns, who spent a decade studying corals in the Hawaiian natural pools. "I'd rather see a reef die of lava than bleach." [TheGuardian]