Scott Kelly, the US astronaut who participated in the one-year mission – In fact, 340 days – at the International Space Station (ISS), spent more than 520 days in space during his four missions off the planet. Kelly says she saw some strange things, but he doesn't think any of them were alien.

According to the New York Times, the Department of Defense has a project that analyzes UFO sightings by military personnel. The story made headlines all over the world last December. Luis Elizondo, who directed the project, says that some of the cases they have examined are genuinely mysterious and remain unidentified, as in unidentified flying objects (UFOs). During our exclusive interview with Kelly at the 3m Science Defense event, we asked former U.S. Navy fighter pilot and retired astronaut if he thought this was a viable study area. Kelly explained: 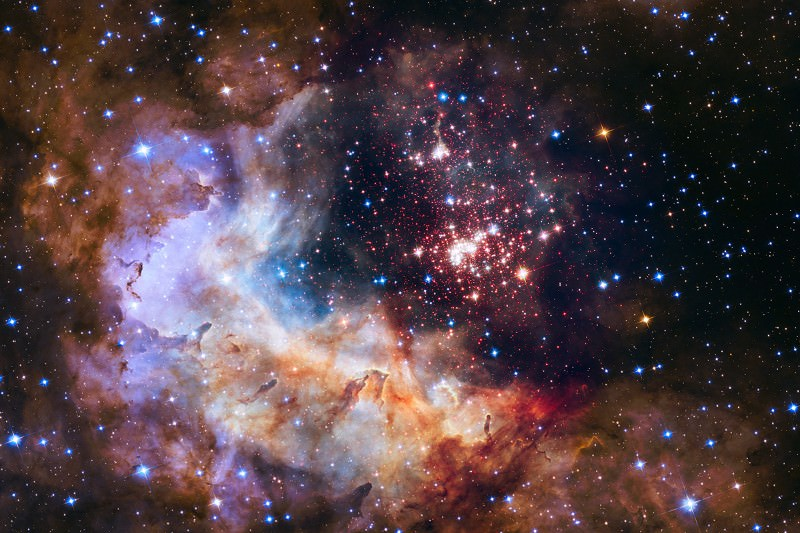 Flying in planes and flying in space, you know, I've had experiences where, if I let my imagination run wild, I could say, ' Wow. This is an alien spacecraft. Even in the space station. I mean, I used to see something, and I was like, ' This isn't behaving like a star or a satellite. '

Kelly says he also went through it when flying jets, especially on the water at night. But, they've always revealed themselves to be optical illusions. He says:

I personally don't think alien spaceships visit Earth. I have no evidence of that, but I personally think so for a few reasons. One of them, the distances are quite significant and, if they visited, why did they stop so everyone picked up a cell phone in their pocket? You'd think there'd be pictures of selfies with aliens now.

He says it seems that in the years 50 and 60 people were supposed to be taking pictures of them, but not so much in the era of cell phones. Kelly concludes:

How has your spatial experience changed your perspectives/beliefs in life?

Having a good understanding of the size of the universe, I find it hard to believe there is no life out there. Having said that, I don't think the aliens stopped visiting Earth when everyone has a camera in their pocket.

Another user, color-blind-nerd, has asked a long question about the Fermi paradox and philosophical ideas about how aliens can see us. Kelly's response was short. He wrote:

I think it's likely there's intelligent life in the universe. Although I'm not much of a believer in the idea of aliens visiting Earth.

Although Kelly's answers are not surprising, there have been astronauts who have seen UFOs and even those who believe that aliens are visiting us. As far as I'm aware, there are no current or ancient astronauts who think the world is flat. Maybe a little naïve, Kelly seems to doubt that someone really does… Source)