While in other parts of the world UFO sightings seem to have diminished considerably in Chile, it seems that the opposite is occurring. In Chile, there are many reports of abnormal activities, especially in the region of Patagonia, as reported by Ovniólogos of that country. See: The Unidentified Flying Objects (UFOs) have not stopped ' visiting ' Chile, for the delight of those who like Ovnilogia/ufology, and according to experts, for some strange reason the supposed spaceships showed a preference for Patagonia. These were the words of Rodrigo Fuenzalida, director of the Agrupación of Investigaciones Ovniológicas of Chile (AION), during an interview with the Efe news agency. He explained that UFOs were often visible in the skies of northern Chile, one of the cleanest in the world. 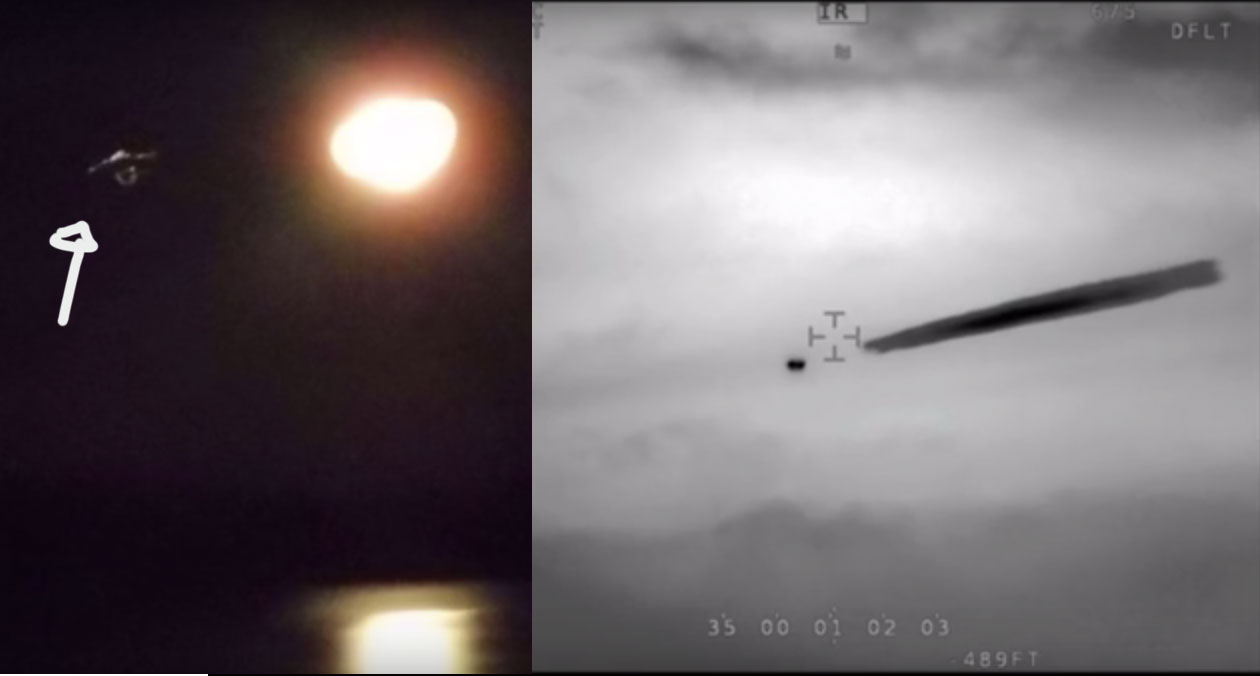 Something similar was occurring in Peru and Bolivia. More than one person dared to suggest that a base for these ships could exist in the area, but now they've ' moved ' south. Fuenzalida said:

Patagonia is, without a doubt, the [area] with the greatest concentration of interesting cases, leading us as an organization to focus all our efforts in this region.

The expert on the subject maintains that the increase in reports in the area began to be registered from 1997. Fuenzalida, who is a sociologist by profession, emphasizes:

From that moment on, we have the highest rate of abductions in Patagonia, about 2000 kilometers south of the Chilean capital. Even the UFO television series, produced by Televisión Nacional, was able to quantify that 70% of the abductions included in the show had been recorded on this site.

In light of the skepticism that his statement could cause, Fuenzalida noted:

We have a strong and multidisciplinary team of Specialists, formed by psychologists and psychiatrists, with the objective of studying these people and verifying their level of credibility. Your pathology levels are extremely low.

For UFO fans, UFO abductions are not new in Chile and the events that have happened to an army cable in the north of Putre in 1977 are widely known. It was there that Armando Valdés was supposedly abducted by a UFO for 15 minutes, appearing with a dense growth of beard after that, as if he had been under the dominion of extraterrestrials for at least five days, according to corroborating sources. Fuenzalida claims that AION has reports of nine abductions, six of which were investigated, but believes that ' there are many more '.

The last report is 2005 and now we receive a report of a collective abduction in Puerto Natales (southern Chile) that is being investigated by specialists in that area. We find it interesting because it involves a whole family. First they saw a light appear. They've lost consciousness. As they awoke, there was an imposing creature in front of them, with a huge light behind which the entity finally entered.

So many events are hard to believe for those who are not fans of Ovnilogia. Fuenzalida claims that AION is a closed group with the best UFO image analysts.

This means that 97% of the images and videos received can be deciphered and explained with some certainty.

Fuenzalida revealed that on May 5, 2018, LAN Peru and LAN Chile pilots saw anomalous luminous forms on the Chilean coast. Fuenzalida, who rose from the chair with a smile and saying goodbye, said:

The audio is very interesting. The pilots are baffled. There are frantic communications between pilots from both planes with control towers, but that's a story for another day.

Sky turns red as blood in the Middle East, awakening fears of the apocalypse
Seismic swarm in the Canary Islands can cause tsunami in Brazil?
Laser signals are detected in the Nebula Center
Something exploded in space and scientists don't know what it was
Israel will launch its first ship to the moon
Beautiful Crescent moon meets Venus, Mercury and Regulus tonight
Canadian astronaut reveals that humans could have gone to Mars in the years 60
Blood Moon, July 2018: Sign of the end of the world?
Astronaut Scott Kelly saw unexplained things in space
Strange UFO filmed in Bolivia supposedly came from the deep web
Scientists detect planet nine in our solar system
Scientists discover Ocean ' ' 3 times larger than all of the surface ' ' below t...