United Kingdom heads off and says they have released their last 3 UFO/UFO files. See why
Skip to content
loading...
Amazing image shows the center of the Milky Way
Astronomers discover 12 new moons of Jupiter
Beautiful Crescent moon meets Venus, Mercury and Regulus tonight
We should take the UFO sightings seriously, says NASA physicist and researcher
UFO that "pursued" commercial aircraft is identified (almost right)
Geologists on alert: Geyser in Yellowstone Park erupt again
Canadian astronaut reveals that humans could have gone to Mars in the years 60
Israel will launch its first ship to the moon
Strange UFO filmed in Bolivia supposedly came from the deep web
Evidence of atomic wars on Earth has been mapped for thousands of years
In the most recent of a series of revelations, the UK government has finally released the last of its files Ovnilógicos recém-desclassificados. Those who follow the saga will remember that the United Kingdom's Defense Ministry supposedly released all of its UFO-related intelligence in 2013 – before admitting that 18 documents were withheld because they contained information potentially Confidential. So last year, 15 of these documents were released "On the Sly", finally revealing to the Ovniólogos the disappointing news that "no UFO sightings have ever revealed anything to suggest an extraterrestrial presence." Now, finally, the "last three" have been released and ready to go to the National Archives. And although you won't find stories of little green men or avoid alien invasions, they show that the United Kingdom has taken the threat of UFOs – or, to use its own incredibly British terminology, ' Unidentified aerial Phenomena ' (UAP) – More seriously than they were willing to admit. 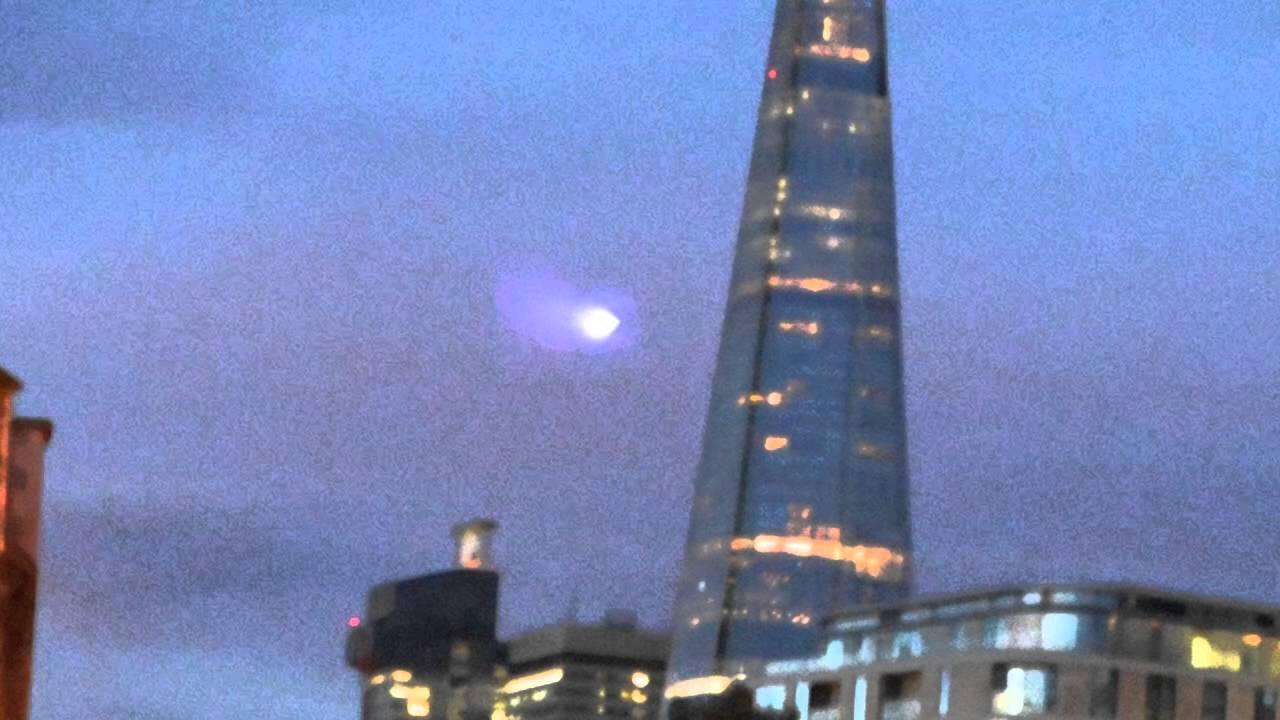 The first revelation contained in the new files shows that the Ministry of Defense maintained two portfolios (administrative entities) dealing with UFO sightings between 1947 and 1997. Although one of these portfolios was known to the public, receiving calls from citizens reporting possible UFO sightings, the second was secret. And he was counting on intelligence specialists who worked to investigate possible extraterrestrial threats. A seemingly serious concern revealed by the dossier was that a hostile government – China or the then USSR – had captured its own UFO and could use alien technology to attack the United Kingdom. And obviously, Britain was looking for its own interplanetary leg: reports show that the authorities expressed a great interest for the United Kingdom to find its own UFO to help them fight the communists. The UFO unit of the Ministry of Defense – MoD was closed in 2000 after an investigation, also released this year, concluded that reports on unidentified aerial phenomena "do not provide useful information for defense intelligence." But is this just another layer of conspiracy? Maybe the truth is still out there. Source Without a shadow of any doubt, the United Kingdom government is lying face-to-mouth in its statements, especially when it says it has already released all its UFO files.

Sky turns red as blood in the Middle East, awakening fears of the apocalypse
Scientists detect planet nine in our solar system
Israel will launch its first ship to the moon
Beautiful Crescent moon meets Venus, Mercury and Regulus tonight
Evidence of atomic wars on Earth has been mapped for thousands of years
Huge furry carcass appears on beach of the Philippines
We live in a virtual reality-physical explains why
Seismic swarm in the Canary Islands can cause tsunami in Brazil?
Astronaut Scott Kelly saw unexplained things in space
Scientists discover Ocean ' ' 3 times larger than all of the surface ' ' below t...
Blood Moon, July 2018: Sign of the end of the world?
American soldier claims to have killed giant in Afghanistan

Strange UFO filmed in Bolivia supposedly came from the deep web
Meteor explodes over Russia
Evidence of atomic wars on Earth has been mapped for thousands of years
Something exploded in space and scientists don't know what it was
Beautiful Crescent moon meets Venus, Mercury and Regulus tonight
Chile: Marine Divullga imprssionante image of Ufo. Sightings have become normal in Patagonia
Scientists detect planet nine in our solar system
Huge furry carcass appears on beach of the Philippines
Scientists discover Ocean ' ' 3 times larger than all of the surface ' ' below t...
UFO that "pursued" commercial aircraft is identified (almost right)
Human genetic code was created by ancient aliens and signed with the number 37
Is there extraterrestrial life on Earth?