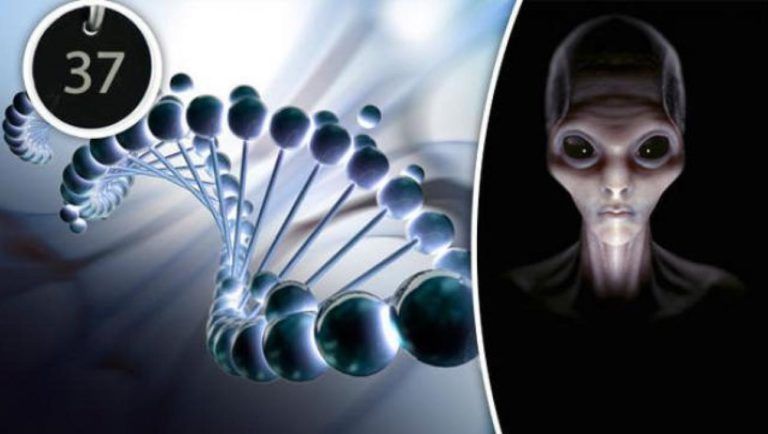 Although he admits that the theory is "out there," he and his research mentor, the mathematician Vladimir ShCherbak, believe they have conclusive evidence that a message, or a signature, is present in our genetic code. Panspermia is the process in which life is transferred from one planet to another. Some biologists believe that life on Earth began when an asteroid collided with Mars, causing the supposed soil formerly full of microbes to be launched on Earth. The duo Cazaquistanesa took a step further and believes that life is the result of "direct panspermia" – something that was intentionally sent to Earth to begin life. By analyzing the genetic code – which is the set of rules that translate DNA into proteins and does not change as it is transmitted through generations – they note that the number 37 comes up several times. One example is that the mass of the molecular nucleus shared by all 20 amino acids is 74 – which is twice as much as 37. Another is the "transformation of Rumer". Yuri Rumer identified for the first time in 1966 that the genetic code can be divided into equal parts, with half being codons of "whole Family" – a codon being three structural units within the DNA – and the other half being "split family", which does not have the AC code, an amino acid that's used to build proteins. There are a total of 28 codons that have a total atomic mass of 1665 and a combined lateral-chain atomic mass of 703-both are multiples of 37. Scientists have a total of nine examples in their research work published on Icarus, where they claim that the chances of the number 37 appearing so often randomly in the human genetic code would be one in 10 trillion. Professor Makukov said to New Scientist that "it was clear that the genetic code has a non-random structure. The patterns we describe are simply not random. " They have some features that, at least from our point of view, were very difficult to attribute to natural processes. " As for the one who planted this message, the Kazakh scientist says, "Maybe they've been gone a long time. Maybe they're still alive. I think these are questions for the future. "For the standards of the code, the explanation we give is the most plausible."

If there are scientists who portray that number 37 would be the enigmatic signature of alien beings in our genetic code, other numbers have strong enigmatic connotations for humanity. 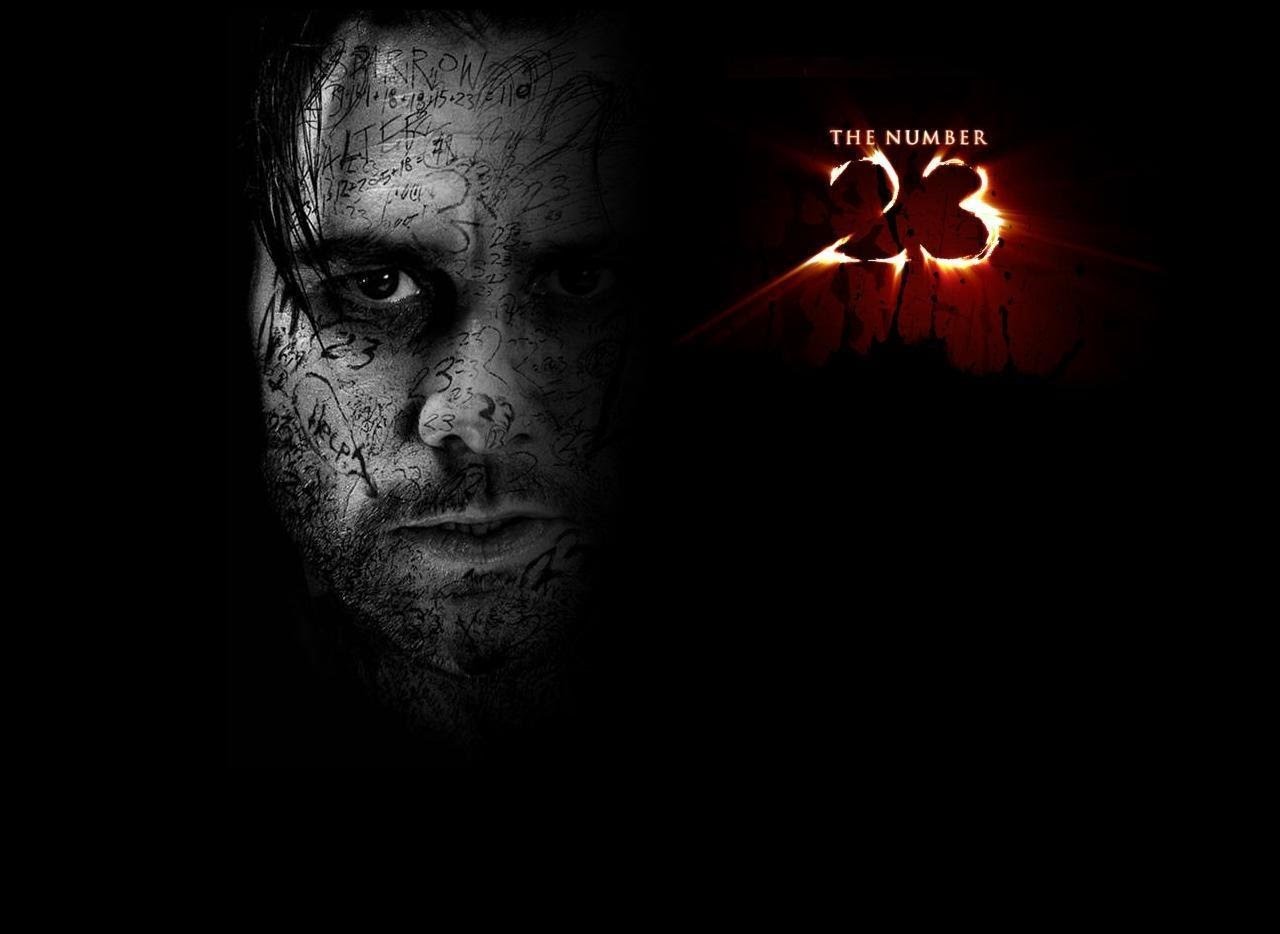 Number 23 For example, is one of the most celebrated and has been portrayed even in a film with Jim Carrey. Know some curiosities about number 23. – Each parent contributes 23 chromosomes to a child's DNA; – In humans, it is the 23rd chromosome that determines gender; – The cycle of the biorhythm of the human body lasts 23 days; – The blood takes 23 seconds to circulate across the entire body – the Earth rotates on a 23-degree axis. – The Tropic of Cancer is 23.5 degrees north, while Capricorn is 23.5 degrees south; – The distance from the center of Mars to its nearest moon is 23,500 km; – According to the Fahrenheit scale, the normal temperature of the human body is 98.6 – 9 + 8 + 6 = 23; – The Latin alphabet (without W, K and Y) has 23 letters; – On a modern, QWERTY-shaped Latin keyboard, the 23rd letter of the Anglo-Saxon alphabet, the W, is immediately below and between numbers 2 and 3 – and has two points down and three up – there are 23 axioms in Euclid's geometry; – 2 divided by 3 is equal to 0.666 – the so-called Biblical beast number; – The first transmission in Morse code – "What a work God created!" – it was from the passage of the Bible concerning chapter 23 and verse 23; – "Psalms", the longest book in the Bible, is the 23rd of the Old Testament – the Egyptian and Sumerian calendars begin on 23 July; – The Mayans believed that the world would end on 23 December 2012 (20 + 1 + 2 = 23); – The Sabbath (witch Assembly) of the summer solstice takes place on 23 June; – The Knights Templar had 23 grand Masters in the Middle Ages; – The 23rd element of the periodic table is the Vanadium. Its symbol is the V, which is nothing more than the Roman representation for the number 5 (2 + 3); These above are just a few mentions of the immense list of curiosities with number 23. Were you curious about other numbers? The Betway sports betting site recently brought a poll on lucky numbers in the UK, where it lists other Numerológicas curiosities of humanity. And you believe that the signature of aliens is present in our DNA?

Sky turns red as blood in the Middle East, awakening fears of the apocalypse
History confirms encounters between real giants and explorers
Blood Moon, July 2018: Sign of the end of the world?
United Kingdom heads off and says they have released their last 3 UFO/UFO files. See why
Strange UFO filmed in Bolivia supposedly came from the deep web
Huge furry carcass appears on beach of the Philippines
The crust of Mars stiffened quickly, increasing the possibility of life
Israel will launch its first ship to the moon
American soldier claims to have killed giant in Afghanistan
We should take the UFO sightings seriously, says NASA physicist and researcher
Gigantic discovery star can compel us to review the whole history of the universe
Astronaut Scott Kelly saw unexplained things in space