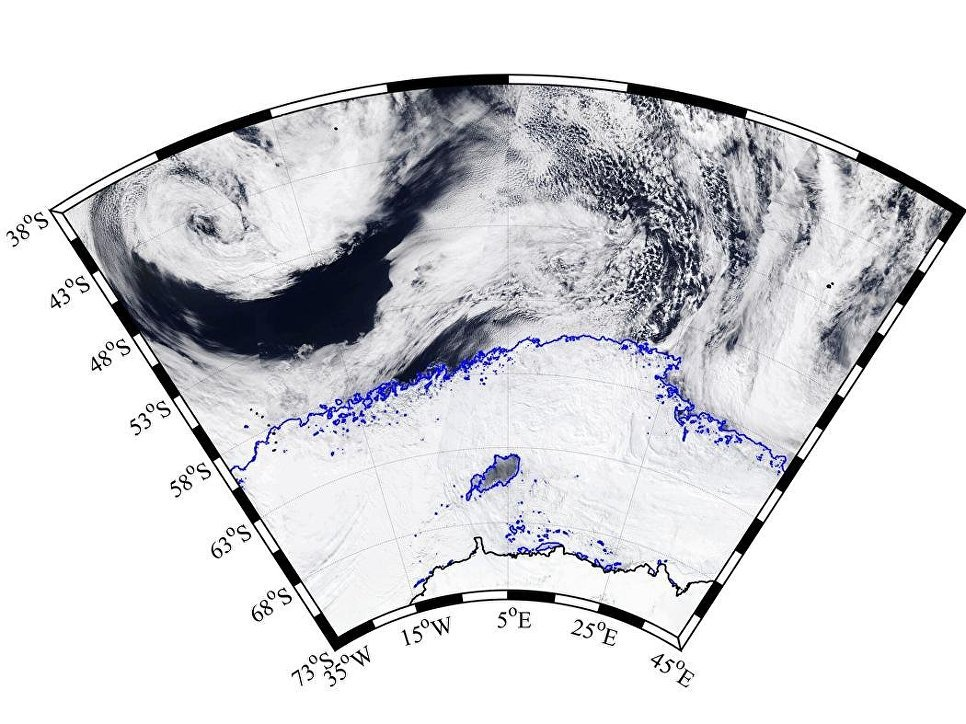 The hole is what is known as a polynya, an open water area formed in the middle of the sea ice. Due to the great distance between the hole and the coast, scientists do not believe that the normal forces of erosion of the tides and of glacial shear are behind this mysterious hole. These polynyas usually form when hot water openings cut the sea ice below or when ocean currents create higher-density pockets of salt, causing salty ice to sink. 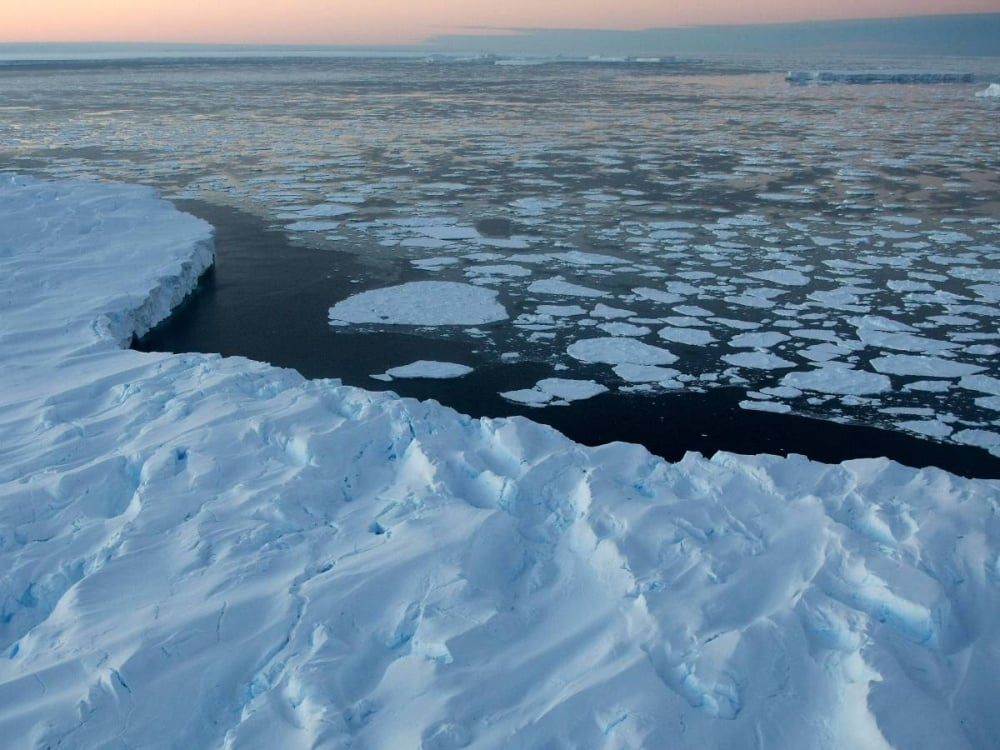 While the polynyas are not new, the sudden and unexplained formation of this particular one has left scientists concerned. In the case of this new Polynya, researchers are not sure if any of these forces are occurring or if this hole represents a completely new phenomenon. This particular Polynya opened once before in the 1970, but closed before scientists could study it. The physicist Kent Moore of the University of Toronto told the Motherboard site that the hole is "quite remarkable" for its size and seemingly spontaneous resurgence: "It seems simply that they have made a hole in the ice. This is the second consecutive year open after 40 years closed. We're still trying to figure out what's going on after all. " With so much strangeness on the mainland lately, there's no telling what could be behind the sudden resurgence of the hole. An unknown natural phenomenon? Any form of greater strangeness? Or could it be that we're witnessing another symptom of changing weather patterns on our planet? T 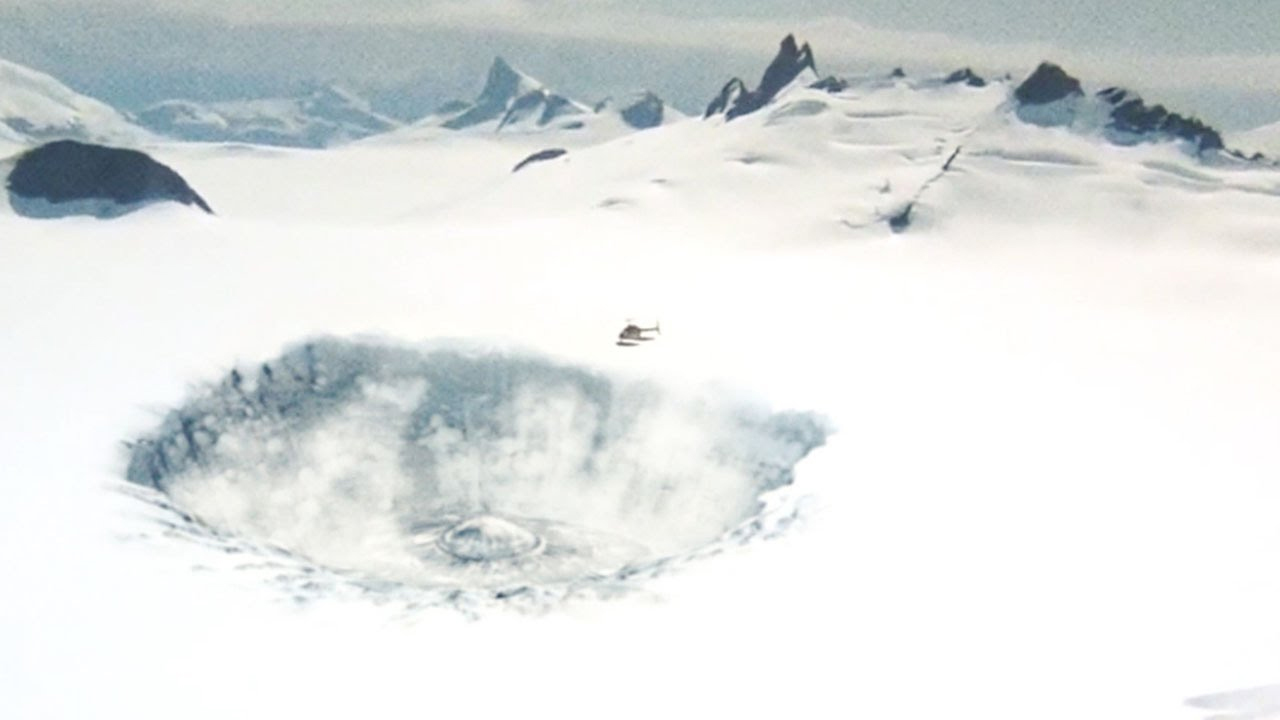 he real cause is still a true mystery of the world. [Mysterious Universe]