Researchers created an image of the supermassive black hole Sagittarius A *, 25000 light-years away, which is at the center of the Milky Way. This was possible from data collected by the MeerKAT radio telescope, from South Africa, which has 64 satellite dishes scattered throughout the country. The Galactic Center is the brightest part (near the middle of the figure) and measures about a thousand light-years in diameter. The other bright areas are remnants of supernovae (astronomical event at the end of the evolution of some stars) and star-forming regions. 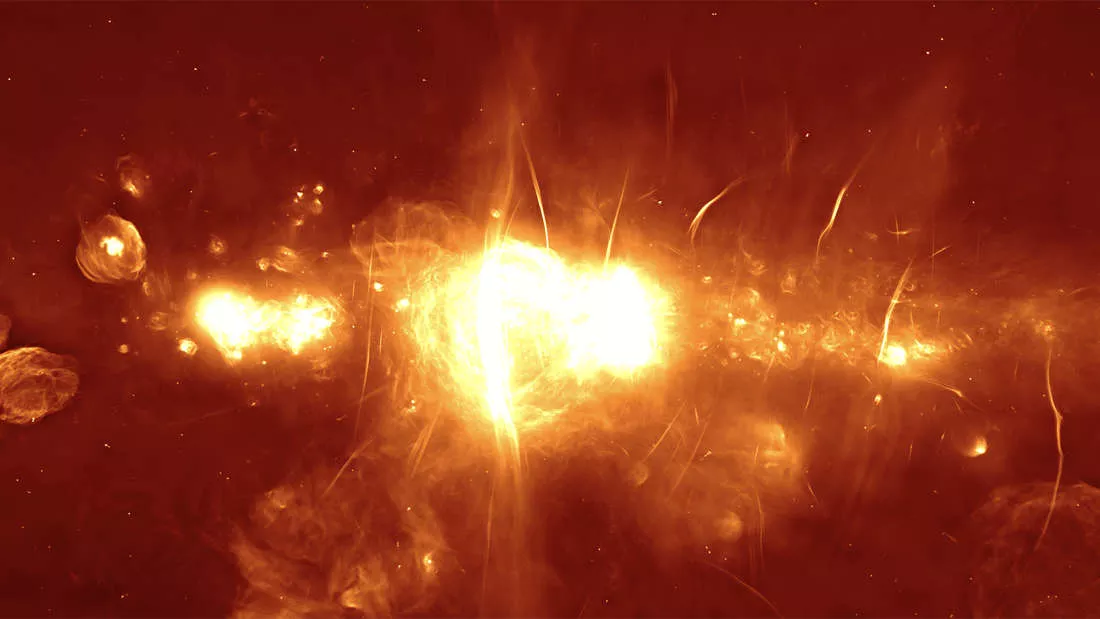 tory) is not possible to observe Sagittarius a * in visible light, as it is involved with thick clouds of dust and gas. Using the MeerKAT it is possible to spy through the substances and glimpse the black hole and its surroundings. The image still includes filaments near the black hole itself, and that don't appear anywhere else in the galaxy. Discovered in the 1980, these filaments are long, narrow and magnetized. 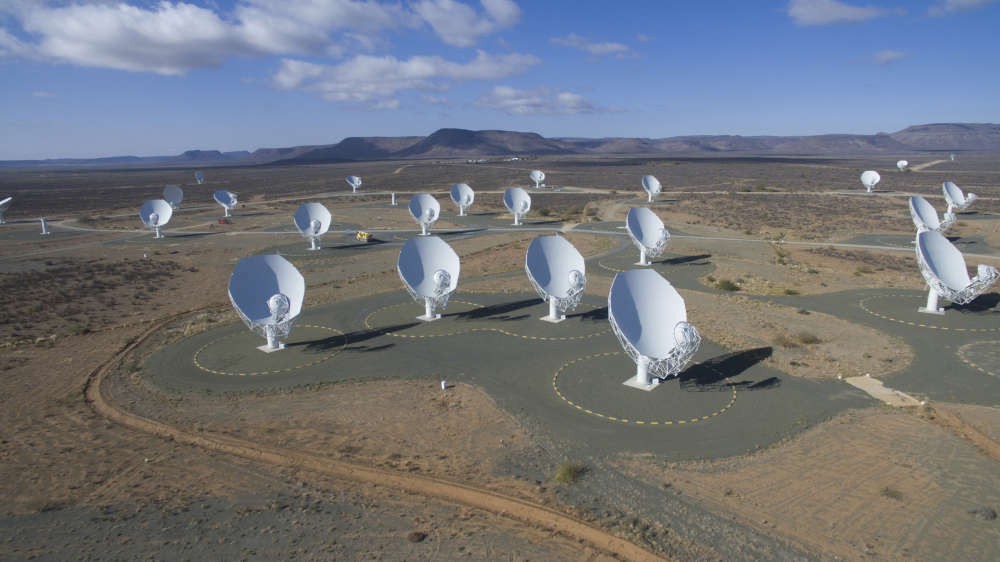 "This image is remarkable," he said in communiqué Farhad Yusef-Zadeh of Northwestern University in the United States. "The image of the MeerKAT is so clear. Shows many features never before seen. " The scientists created the figure to show the capacity of the radio telescope, which was connected in May 2018 (only after the completion of the 64 antennas). Each one is about 13.5 meters in diameter and together they can produce 2000 pairs of unique antennas used to study different regions of the sky. "The Center of the galaxy was an obvious target: unique, visually impressive and full of unexplained phenomena, but also hard to imagine using radio telescopes," said in note Fernando Camilo, chief scientist of the South African Astronomical Observatory, Who built and operates the MeerKAT. "Although the MeerKAT is new, and there is still much to be optimized, we decided to use it and were surprised by the result."

Study suggests that aliens could be moving stars
How would humanity react if we actually found aliens?
This asteroid should not be where astronomers found it.
Archons: The "extraterrestrial" race that dominates the earth, according to ancient texts
Intelligent dinosaurs came out of the Earth millions of years ago
NASA will land on Mars Plain where UFO researchers found ' city ' and ' UFO ' ru...
Official proof of life on Mars can come within "few months"
NASA finds system of "neighboring stars" faster in the universe
Whistleblower scientist says UFOs and ETs are even being held in secret installations
Five wrong conceptions about extraterrestrial life, according to science
The Enigma of the planet Nine, the new member of the Solar system that no one has ever seen
The largest amount of water in the solar system is not on Earth