Israel announced Tuesday that it will launch its first lunar mission in December 2018, hoping to become the fourth country to land on the moon, following the US, Russia and China. SpaceIL and state Israel Aerospace Industries presented the new spacecraft, which took eight years of collaborative efforts, and US $95 million to build the smallest aircraft to date. It measures at 1.20 m high and 1.98 feet in diameter, and will be able to reach a maximum speed of 36,000 miles per hour. 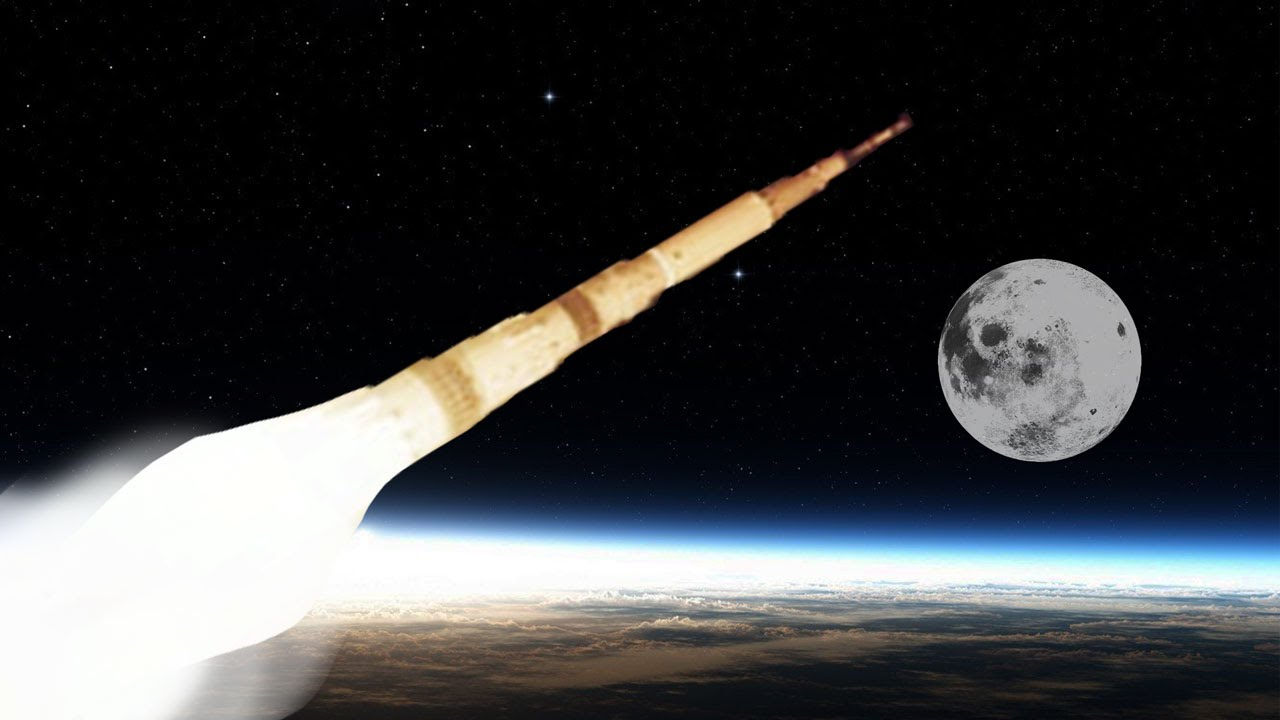 The South African billionaire-Israeli Morris Kahn, president of SpaceIL, who donated US $27 million to the company, was extremely excited:

The launch of the first Israeli spacecraft fills Israel, in its 70 year, with pride. It's a national conquest that will put us on the world's space map.

The project began when young engineers – Yariv Bash, Kfir Mari and Yonatan Winetraub – decided to build a spaceship and participate in the Google-sponsored lunar Xprize competition, which originally included a prize of US $20 million for the first Group of contestants landing an unmanned spacecraft on the moon. Your first task will be to plant an Israeli flag on the moon, the organizers said. Only then will you embark on your scientific mission and begin taking photos and videos of the landing site and measuring the moon's magnetic field. The research, conducted in cooperation with scientists from the Weizmann Institute of Science in Rehovot, will use a magnetometer in the spacecraft to try to understand how the Moon's rocks received its magnetism. Josef Weiss, CEO of IAI, said:

As someone who personally brought the collaboration with SpaceIL to the IAI, I consider the launch of the first Israeli spacecraft to the moon as an example of the incredible capabilities that can be achieved in the civilian space activity. The state of Israel, which is already firmly planted in space in its military activity, must avail resources for the benefit of the civil space, which is an engine of innovation, technology, education and innovations around the world.

The ship will be launched through a rocket from the firm SpaceX, of Elon Musk in December, and must land on the moon on February 13, 2019. Source

We should take the UFO sightings seriously, says NASA physicist and researcher
United Kingdom heads off and says they have released their last 3 UFO/UFO files. See why
Canadian astronaut reveals that humans could have gone to Mars in the years 60
Evidence of atomic wars on Earth has been mapped for thousands of years
Scientists detect planet nine in our solar system
Strange UFO filmed in Bolivia supposedly came from the deep web
UFOs, meditation and an emerging world
Human genetic code was created by ancient aliens and signed with the number 37
Beautiful Crescent moon meets Venus, Mercury and Regulus tonight
Geologists on alert: Geyser in Yellowstone Park erupt again
History confirms encounters between real giants and explorers
Seismic swarm in the Canary Islands can cause tsunami in Brazil?