Europa, Jupiter's moon, has twice as much water as our planet 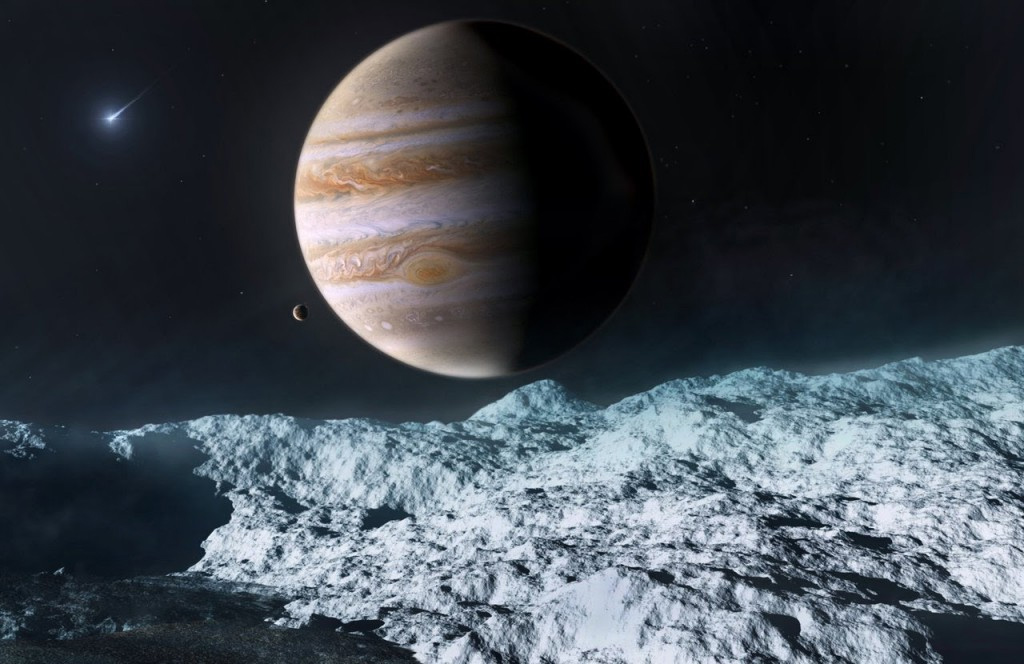 Steve Vance, a planetary scientist at Nasa's Jet Propulsion Lab, has cast the members who have more water or ice. The information is from Business Insider. While the Earth has 1.335 Zl of water, Europa has 2.6 zl. The other stars with more water than our planet are Callisto (5.3 Zl), Titan (18.6 Zl) and Ganymede (35.4 Zl). Ganymede, or Gamínedes, is the largest moon of Jupiter and stands out because 69% of its volume can be composed of water. Nasa is now planning a mission towards Europe to map the icy moon with details. The Europe Clipper probe has launch forecast for 2022 and should only reach its destination three years later. The European Space Agency has a similar mission, but its probe must arrive in 2030 to the gas giant. Via Exam April