We learn new things every day that goes by, things from the future, things from the past and every once in a while we come across something so unbelievable and unreal that one can hardly believe it's true. One of these stories comes from ancient Mesopotamia, from scholars from around the world who have discovered copies of an ancient manuscript, dubbed a list of Sumerian kings, which describes in detail how formerly the Earth was ruled by 8 mysterious kings for a period of 241 A thousand years. If that is not enough, the manuscript also says that the Kings "descended from the sky". 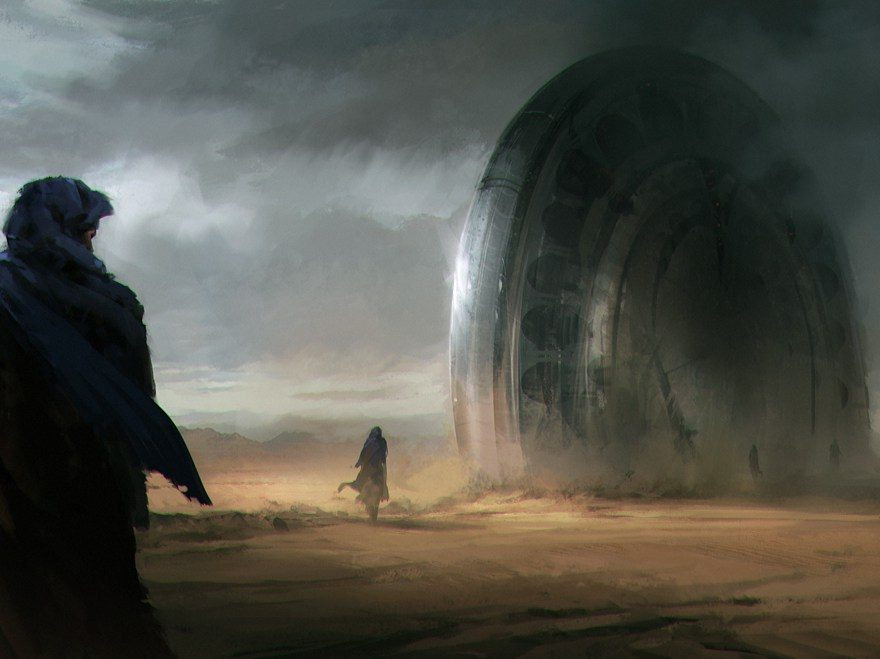 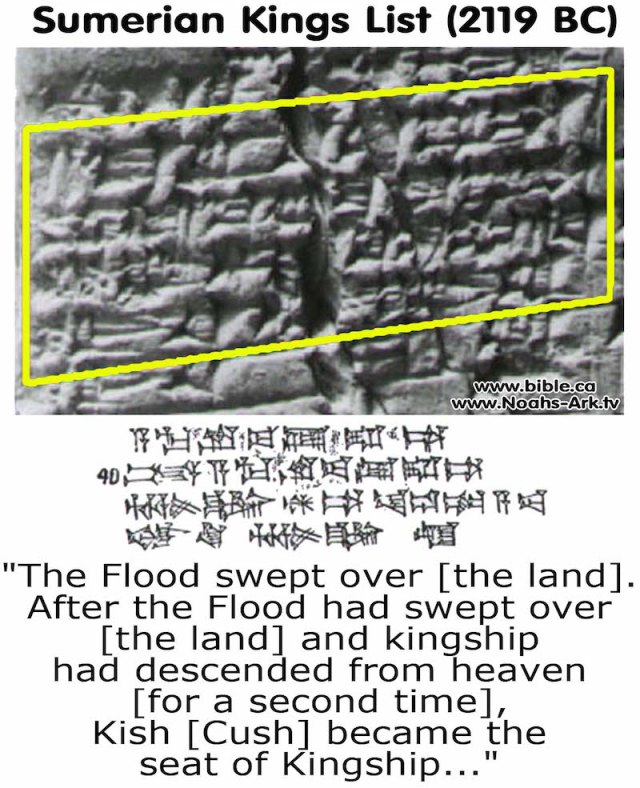 But how can 8 kings rule the earth for 241,000 years? That can't be true, right? According to experts, the answer is quite simple, in fact, the prehistoric mix list and "mythological dynastic rulers" who enjoyed long implausible kingdoms with more historical plausibly dynasties. What they are saying, in fact, is that some of the things written in the manuscript are true and correct, while other things like impossibly long realms are just exaggerations. Moreover, the manuscript does not just say that these kings ruled for tens of thousands of years, but specifically says they "descended from the sky" and then began their reign. In addition, the list explains in detail how these kings perished during the great flood that annihilated almost all of humanity. Then it continues saying that after the flood ' another kingdom was slaughtered from heaven ', New kings whose reign continued for a long time. So what is the truth indeed? Is this ancient manuscript a combination of stories about historically accurate kings and mythological beings? Or perhaps the scholars could not explain the existence of these oldest kings and decided they should be mythical creatures. For a long time, it was believed that the stories of these kings incredibly oldest, their eventual extinction and their substitution were simply the mythology of the ancient civilization that compiled the list of the Sumerian kings. However, some have speculated that the text may not be mythology. The fact that the Kings descended from the sky led some people to suggest that they could originate from another world. That would mean that their incredibly long reigns over cities could be more literal than metaphorical, since these alien beings could have had a much longer life expectancy than human beings. They may even have been immortal. What's the truth? Do these ancient manuscripts prove that our land was ruled by ancient immortal beings from another planet or is the list of Sumerian kings just a mixture of historical records and mythology? It should be mentioned that the first king listed whose historicity has been archeologically proven is Enmebaragesi of Kish, CA. 2600 BC If you le and search very likely had already run into the manuscripts about the Sumerian kings and understands that there is no concrete evidence, but rather many terribly mysterious evidence. In that case there would be the ancient people trying to confuse our minds or there is truth behind this Enigma, comment on what they think! VIA ENIGMASDOUNIVERSO.COM