Severe solar storm will hit Earth on May 6th

A massive solar storm, or geomagnetic storm, is headed to Earth and must hit the planet on May 6th, according to a NASA report. The Sun opened three coronary holes, expelling an enormous amount of cosmic particles toward Earth, according to NASA's report. The report also stated that cosmic particles would eventually create a geomagnetic storm or solar storm. The National Oceanic and Atmospheric Administration – NOAA (National Oceanic and Atmospheric Administration) said in a statement: 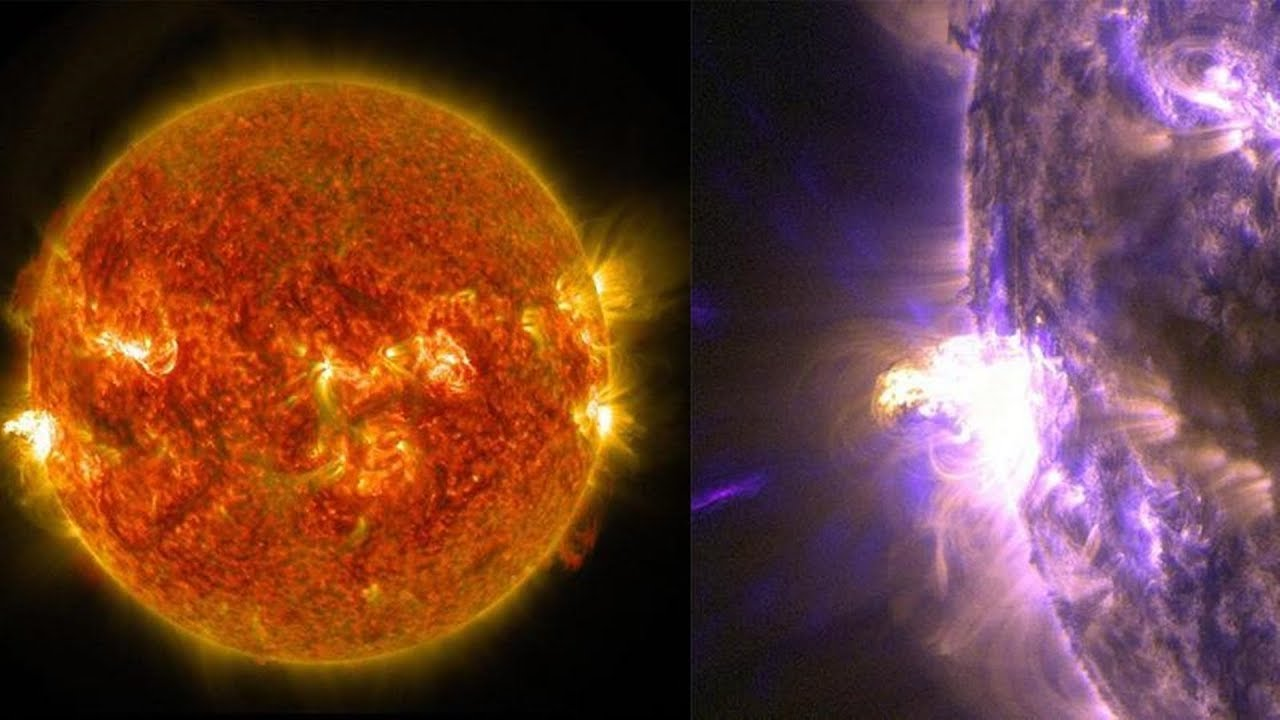 NOAA meteorologists say that the geomagnetic storms of class G1 are possible when the gaseous material arrives. High-latitude Sky observers should be attentive to the weekend auroras, especially in the southern hemisphere, where the deepening of the darkness of autumn favors the visibility of the southern lights.

However, some experts believe that the consequences of the solar storm may be much more serious than just the appearance of Southern Lights (Aurora Australa). The experts said that the solar storm could affect the satellite-based technology of the Earth and the planet could witness a partial blackout of technology.

The magnetic storm, also known as the Solar storm, is a temporary disturbance caused by a solar wind shock wave reaching the Earth's magnetosphere. The solar storm is classified into 5 categories – G1, G2, G3, G4 and G5. While the G1 is considered a minor storm, the G5 can cause dire consequences on Earth. According to the Joint Research Centre – JRC (Joint Research Center) of the European Union, the strong solar storms have the ability to negatively impact the critical navigation and control systems across the entire railway network of that continent. Source)