The Milky Way is almost 14 billion years old, and its older stars developed in the early stages of the formation of the galaxy, making them between six and nine billion years of age. They are found in Halo, an approximately spherical component of the galaxy that formed first, in which ancient stars move in orbits that are highly elongated and slanted. Dr. Wei-Chun Jao, principal author of a new study and research scientist in the Department of Physics and Astronomy of the State of Georgia in the USA, said:

Finding ancient stars can also lead to the discovery of new planets. Perhaps we can find some ancient civilizations around these ancient stars. Maybe these stars have some planets around them that we don’t know about.

Younger stars in the Milky Way rotate together along the Galaxy disc, in roughly circular orbits, much like horses on a carousel. 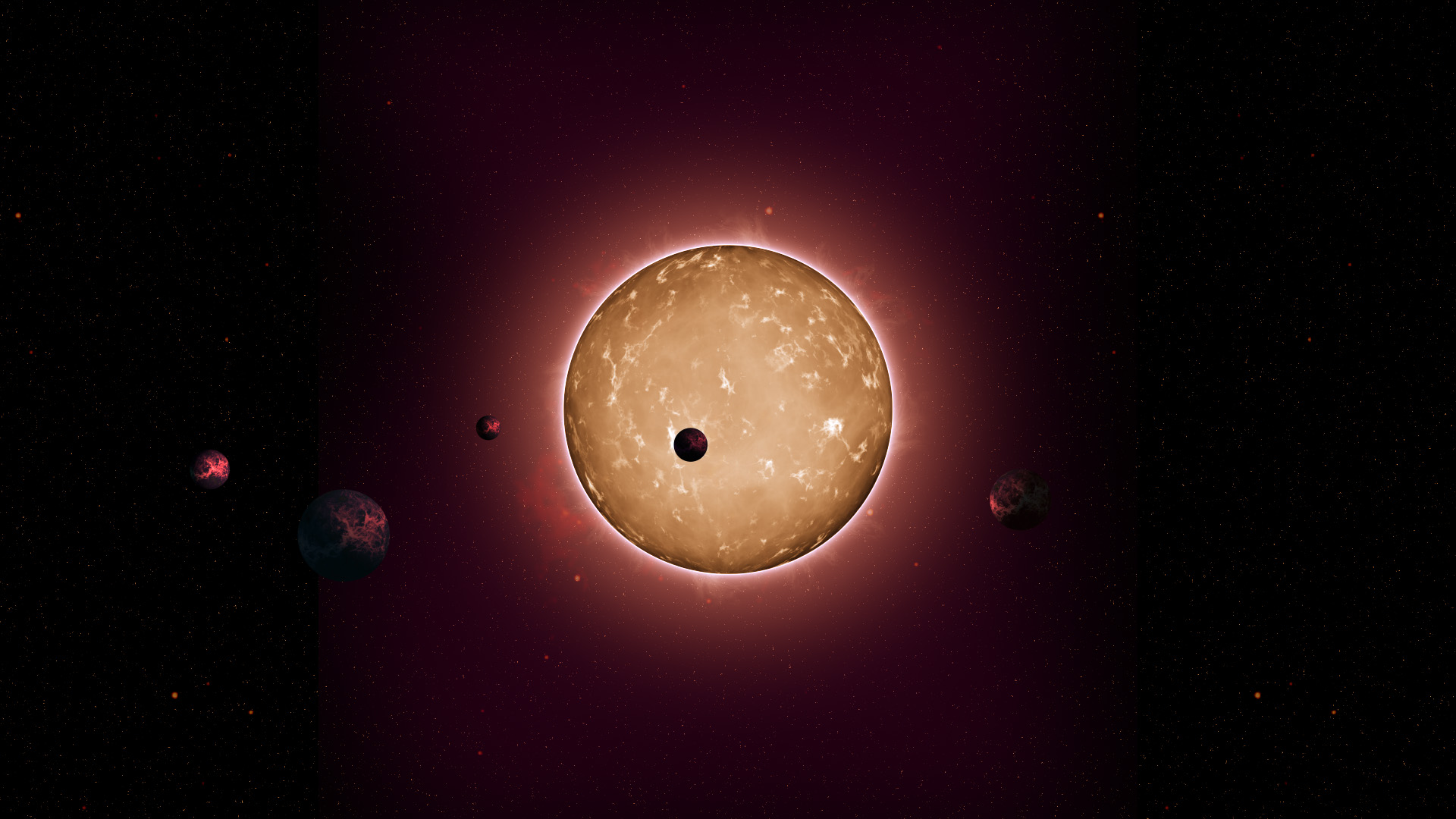 Like humans, stars have an expectation of life: birth, youth, adult life, senior and death. This study focused on old stars or ‘ elders ‘, also known as Cool Subdwarfs (“Sub-anãs”), which are much older and colder in temperature than the sun. In a study published in the Astronomical Journal, astronomers held a census of our solar neighborhood to identify how many young, adult and old stars are present. They aimed at the stars at a distance of 200 light-years, which is relatively close, considering the galaxy has more than 100,000 light-years extension. A light is how much light can travel in a year. This is more than the traditional horizon of the region of space that is referred to as ‘ the solar Neighborhood ‘, which is about 80 light-years from Ray. Jao said:

Astronomers observed the stars for the first time over many years with the 0.9 meters telescope at the Inter-American Observatory Cerro Tololo, at the foot of the Chilean Andes. They used a technique called astrometrics to measure the positions of the stars and were able to determine the movements of the stars in the sky, their distances and whether or not each star had a hidden companion orbiting it. The team’s work has increased the known population of ancient stars in our solar neighborhood by 25%. Among the new subdwarves, the researchers discovered two old binary stars, although the older stars are found in isolation, not in pairs. Jao reported:

I’ve identified two new possible double stars, binary calls. It’s rare for old women to have companions. Old women tend to live alone. So I used NASA’s Hubble space Telescope to detect the two stars in one of the binaries and measure the separation between them, which will allow us to measure their masses.

Jao also outlined two methods to identify these rare ancient stars. A method uses the locations of the stars on a fundamental map of stellar astronomy, known as the diagram of Hertzsprung-Russell (H-R). This is a classic technique that places the old stars below the sequence of dwarf stars, like the sun on the H-R diagram, hence the name ‘ Subdwarfs ‘. The authors then examined with attention a specific characteristic of the known Subdwafs stars – the speed with which they move through the sky. Jao said:

Every star moves in the sky. They don’t stand around. They move in three dimensions, with some stars moving directly to us or away from us, but most move tangentially across the sky. In my research, I found that if a star has a tangential velocity of more than 200 kilometers per second, it needs to be old. So based on your movements in our galaxy, I can assess whether a star is old or not. In general, the older a star is, the faster it moves.

In 2018, the results of the GAIA mission of the European Space Agency, which is measuring precise positions and distances to millions of stars in the Milky Way, will make it easier to find older stars for astronomers. Determining the distance of the stars is now very laborious and requires a lot of time telescope and patience. As the Gaia mission will provide a much larger sample size, Jao says that the limited sample of subdwarves would grow, and the rarest of these rare stars – binary Subdwarfs – would be revealed. The European Space Agency released its second set of Gaia data last Wednesday, and with it came new information about 1.7 billion stars in the Milky Way. This included apparent movement of 1.3 billion stars in the sky and actual speeds of over 7 million stars. The researchers behind the newest study used this information to study the galaxy in phase space – scientific conversation about how the speeds of their stars vary according to their position. The astronomer Stacy McGaugh, from Case Western Reserve University, told Ryan Mandelbaumdo Gizmodo:

This work shows that the star disk of the Milky Way is a dynamically active place, where the spiral arms and the galactic bar leave their marks in the stars ‘ orbits like Ripples on a lake – a pond that may have felt the splash of a small stone in form of a melting dwarf galaxy.

This second dissemination of data takes the census of our galaxy to an entirely new level, as it includes three-dimensional positions and two-dimensional movements of more than 1.3 billion stars, along with its distances, brightness and colours, which can help Paint a larger picture on the star, as its color provides information about the surface temperature; The hotter the star, the more blue it is; The colder the star, the redder she is. Gaia achieved this impressive feat of data collection, sweeping the sky while making observations in a large circular motion. “In about a minute, Gaia measures about a hundred thousand stars in the sky,” said Anthony Brown. It takes about two months for Gaia to look at the whole sky and in this data release most of the stars will have been recorded on average about 70 times. Animations built from Gaia data allow the positions of the stars to be seen in 3d, allowing scientists to rotate around a certain cluster of stars, for example, to see it from all sides. Throughout its lifetime of 5 years, the satellite will have 29 independent measurements from all over the sky, giving astronomers an unprecedented view of how the stars in our Milky Way behave and evolve. Gaia’s collected data will help to literally rebuild the entire history of the Milky Way. (Source