This week, the whole world has been keeping an eye on Thailand. There, a football coach and his children's team were trapped inside a cave (in which they entered to escape from a thunderstorm, but ended up trapped because of the water). It was not long before Elon Musk (from Tesla, SpaceX and Boring Company) showed support and offered help for the rescue. Well, he wasn't kidding. On Saturday he gave new information on the advances of the development of a "submarine the size of a child" to help in the rescue, project that he and the engineers of SpaceX carried out. [Embed] https://twitter.com/elonmusk/status/1016029967270928384 [/embed] and today (Sunday) he published videos of the tests of the device in a pool, informing that the material would already be being shipped to Thailand on a plane. It is worth saying that the system was built with the use of a liquid oxygen tube used in the Falcon rockets as Hull. The tests showed that it is possible to charge a child with safety and stability inside the capsule, which must be carried by two divers so that the rescue path is traversed. The capsule has "four air doors in front and back. The front is still protected by a nose-cone and there is double insulation to seal an acrylic window that allows divers to observe the occupant. "

Is it going to be used in Thailand?

By the time the Musk capsule was being shipped to Thailand, the rescue operation of the Thai boys had already begun. With this, it is expected that it will not be necessary to use the project on this mission. Even so, Elon Musk used his Twitter to say that the prototype will remain available for future emergencies, also mentioning that some modifications can turn the system into a "escape pod for Space". 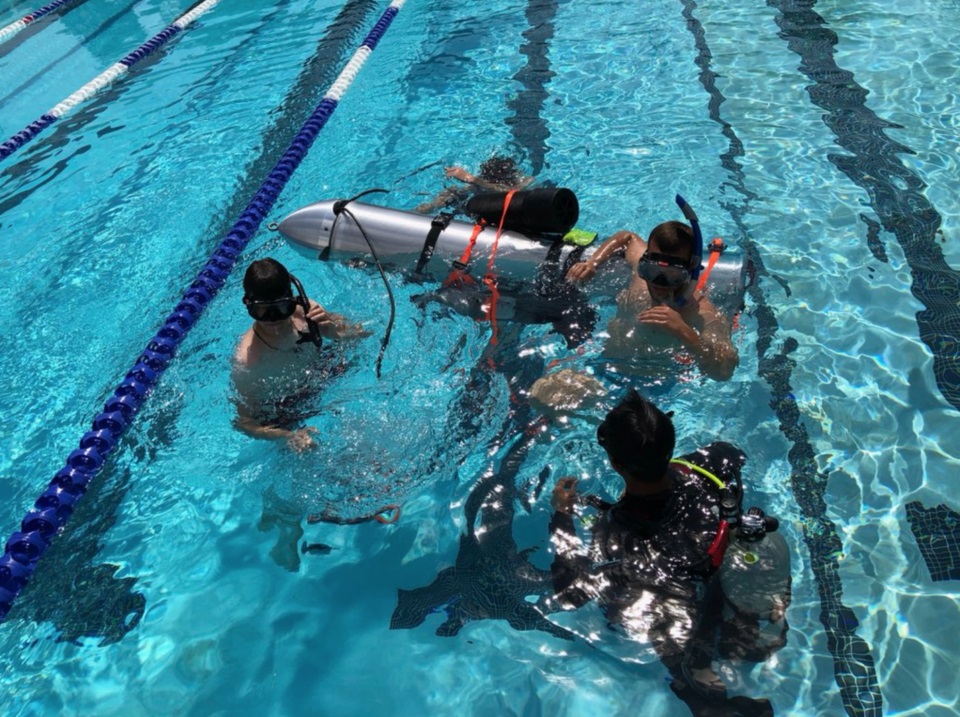 Musk still went beyond and praised the team who is working on the site: "I remain impressed with the courage, resilience and tenacity of the children and divers. The human character shown in its best form. "