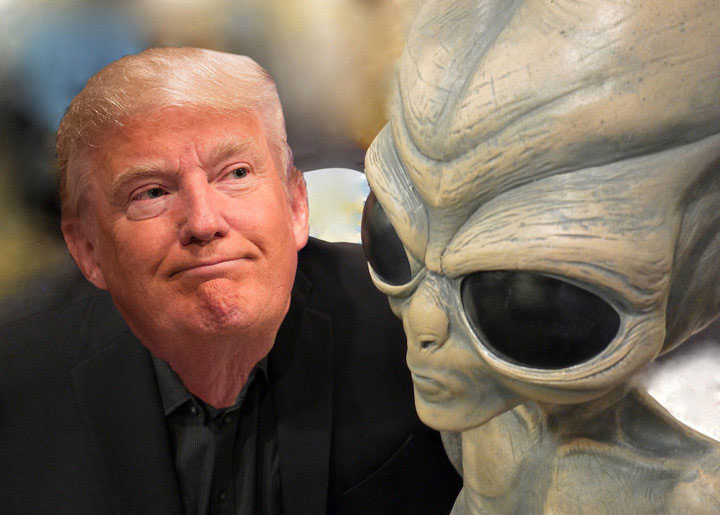 The astronomer Jill Tarter said the project could achieve a lot of things. She added:

US $10 million once a year won't do much. But US $10 million a year, as a continuous flow of funding, can do a lot. It could allow people to build instrumentation for special purposes and use it in the sky for a long time.

Before NASA interrupted its search for alien life 25 years ago, its astronomers aimed at communication signals that used a narrow set of frequencies. But after decades of searching, astronomers were unable to find any sign of extraterrestrial life. Source) Even with the search for NASA being shut down 25 years ago, we know that the SETI Institute and others continued their research in an attempt to find technological signals from aliens, through their possible radio transmissions.

Intelligent dinosaurs came out of the Earth millions of years ago
Trump talks openly about creating space force: Is the disclosure of the secret space program near?
The Enigma of the planet Nine, the new member of the Solar system that no one has ever seen
Reptilians are being blamed for trying to start the Third World War
The curious case of the immortal Putin
Scientists want to convert asteroids into spaceships – the ETs seem to be already in front
Five wrong conceptions about extraterrestrial life, according to science
Astronomers discover 12 new moons of Jupiter
Whistleblower scientist says UFOs and ETs are even being held in secret installations
Largest wave in the southern hemisphere is registered in New Zealand
Tapestry of the Middle Ages can help discover the planet Nine
NASA finds system of "neighboring stars" faster in the universe