Tapestry of the Middle Ages can help discover the planet Nine

The Bayeux Tapestry depicts Halley's Comet in 1066. Credit: Myrabella/CC by 1.0 Scientists have looked to the past in order to help them determine the whereabouts of the elusive ninth planet. This planet is believed to have up to ten times the mass of the earth and with an orbital period of up to 20,000 years. This enigmatic world has been the subject of intense debate since the researchers at the California Institute of Technology revealed for the first time that their existence can actually be a very real possibility. This latest study, which is being conducted by the medievalist Marilina Cesaro and astronomer Pedro Lacerda at Queen's University in Belfast, Northern Ireland, aims to use tapestries and medieval documents to help learn more about the objects Visible in the sky hundreds of years ago. 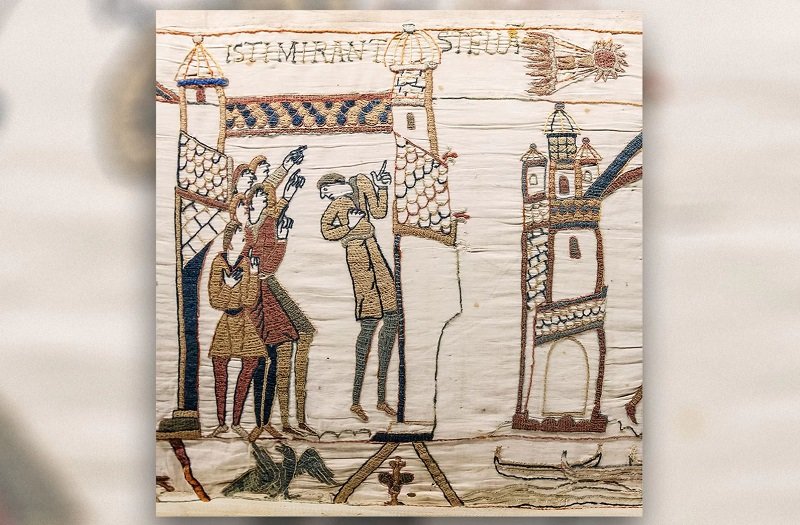 Marilina Cesaro said: We have a wealth of historical records of comets in ancient English, ancient Irish, Latin and Russian, which have been neglected for a long time. The first medieval people were fascinated by the heavens, as far as we are today. The information obtained from the tapestries can help predict where planet Nine might be. Pedro Lacerda reported:

We can take the orbits of comets currently known and use a computer to calculate the times when these comets would be visible in the skies during the Middle Ages. The precise times depend on whether our computer simulations include planet Nine. So, in simple terms, we can use the medieval comet sightings to check which computer simulations work best: those that include planet nine or those that don't include it.